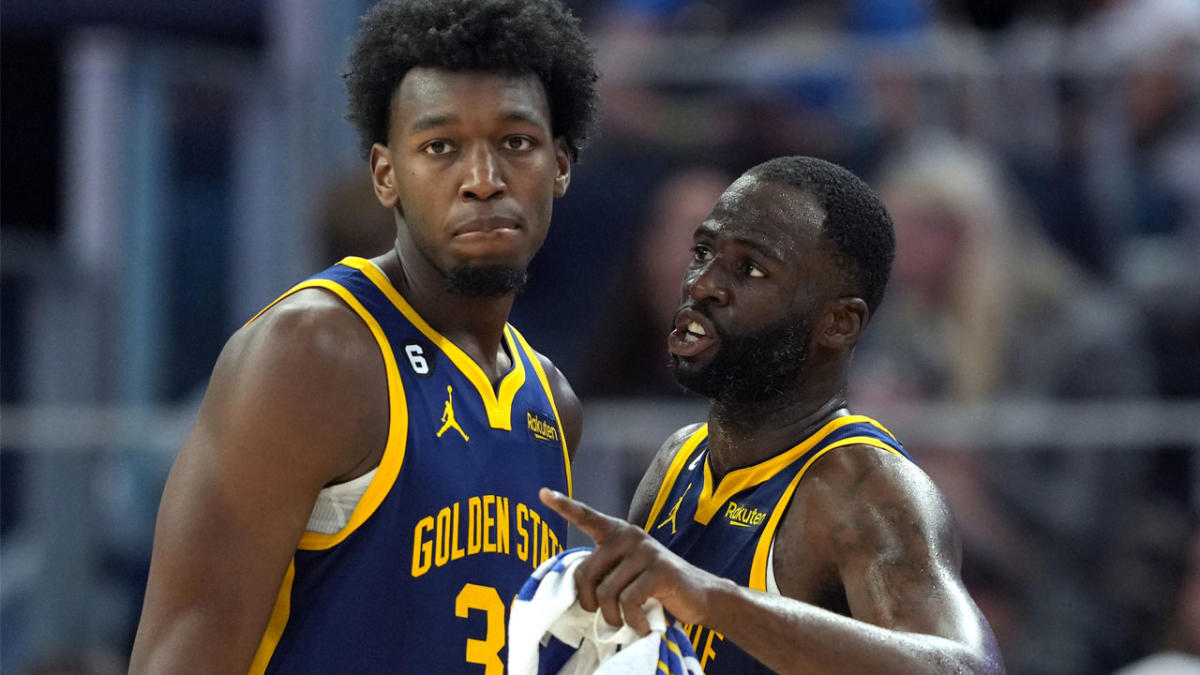 The Warriors aren’t panicking yet with James Wiseman.

Through the first few weeks of the 2022-23 NBA season, the former No. 2 pick in the 2020 draft has, by most accounts, been frustrated by the limited action thus far.

In an exclusive interview with The Athletic’s Tim Kawakami, Warriors general manager Bob Myers talked about Wiseman’s early games, why Golden State isn’t worried yet and what Wiseman needs to find his footing.

“If he had more runway, I think I’d be a little more concerned,” Myers told Kawakami. “But there aren’t many games yet. I think whether it’s James or new bigs in the league or any player at any position, young baseball players getting at-bats, football quarterbacks needing reps, the same thing with James. Some players come in and get it right away. I think that’s rare.”

“I would say James has to play. And Steve is trying to figure out how to do that. We’ve seen the development over the last few months, the preseason, the start of the season, and then he hit a little bit the last few games. But we’re not ready to worry too much. We just think he should play. Steve believes in him; we believe in him.”

The results may not be there yet, but Myers and the Warriors have seen the hard work Wiseman is putting in behind the scenes, which gives Golden State confidence that his raw, but talented, prospect will eventually find his footing in the NBA .

“But he’s got the talent, he’s got the desire, he’s got the work ethic,” Myers added. “He’s a good kid. I’d be more worried if I thought he wasn’t putting in the work outside of the games. But he is. And he cares. And he’s just going to have to work his way up.”

“James’ journey will be good. I can’t tell you when it will all come together. But I’m not worried. Because his approach gives us a lot of confidence. It should give him confidence.”

RELATED: Steph carrying Warriors again is heroic, but not sustainable

Wiseman played just 39 games in his 2020-21 rookie season before suffering a season-ending knee injury that ultimately sidelined him for the entire 2021-22 season after several setbacks. Now healthy and ready to continue his development, the young center still only has 49 games on his NBA resume, which collectively equates to just over half a season of experience.

The Warriors preach patience with their former draft pick and will give him every opportunity to continue his development on a championship team. 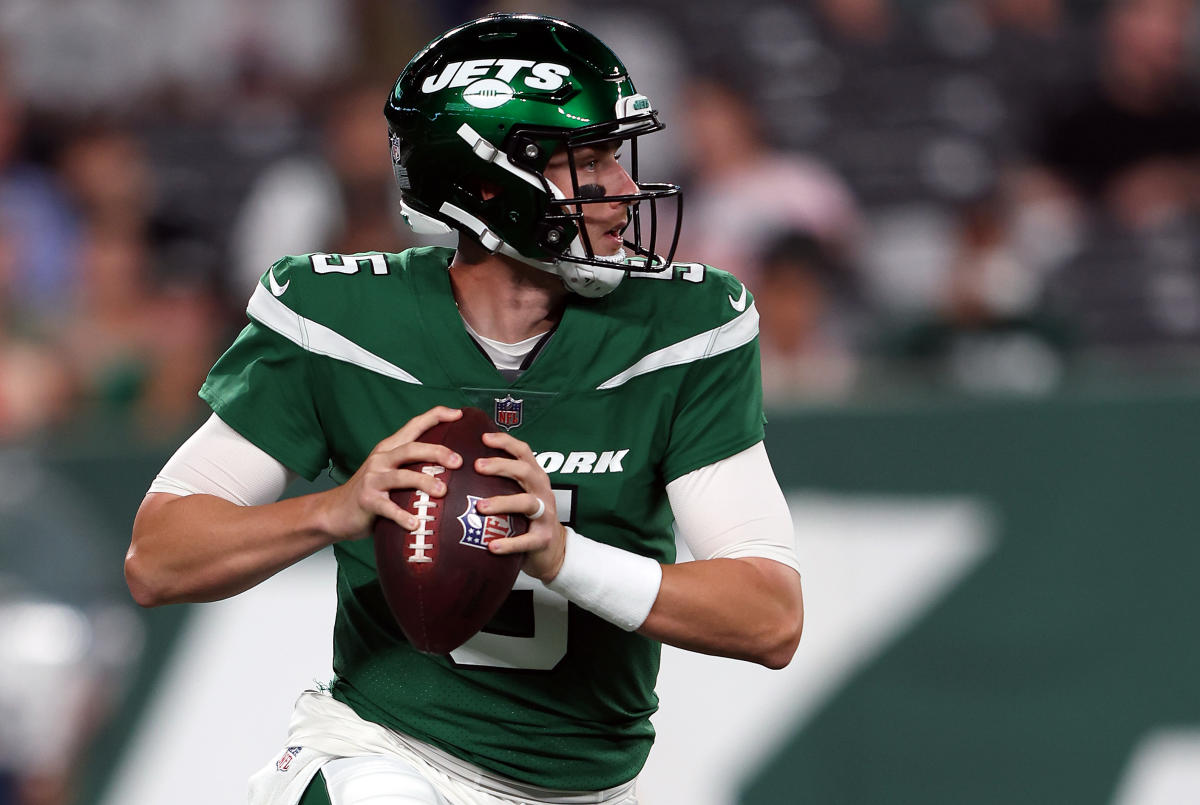