The EU proposal would be to set up a special fund to cover damage and loss in the most vulnerable countries – but funded by a “broad donor base”.

This suggests that high-emitting emerging economies such as China should contribute, rather than the fund being financed only by rich nations that have historically contributed the most to warming.

“What we would propose is to create a loss and damage fund for the most vulnerable countries,” EU climate policy chief Frans Timmermans said at the COP27 summit.

The issue of loss and damage dominated this year’s summit, with more than 130 developing countries demanding the meeting reach agreement on a new fund to help them deal with irreparable damage from floods, droughts and other climate impacts.

The United States and the EU had previously resisted the idea, fearing it could open the door to legal liability.

The climate minister for the Maldives, which faces flooding from climate-induced sea-level rise, said the new EU offer had fueled the hopes of representatives from climate-vulnerable countries.

“As the country with the lowest levels in the world, we are overwhelmed by the goodwill in this room,” said Shauna Aminath.

“In terms of losses and damages, we welcome the interventions and the transparency and the will to forge a deal,” Aminath said. “We’re very close to a deal and let’s work together and get this done.”

Hours before the EU intervened, COP27 president Sameh Shoukry – the foreign minister of host country Egypt – had told reporters that countries were “being prevented from making the difficult political decisions” about casualties and damage.

The EU proposal offers a middle ground, but Timmermans said it would have to be met by countries agreeing to step up their ambition to slow climate change.

The Alliance of Small Island States and the G77 club of 134 developing countries, which both pushed for a new fund at COP27, were consulting on their response to the EU proposal.

“Many divergent views still exist. For us, the success of COP27 depends on what we have in case of loss and damage.”

China and the United States have not publicly responded to the new proposal.

Timmermans’ offer goes further than the United States has so far indicated it would be willing to go in funding damages and losses. Agreements at COP27 must be made with the support of all the nearly 200 countries in the talks.

“The US looks squeezed,” said one observer of the negotiations.

The UN climate agency also published a draft proposal for a damage and loss agreement late Thursday, but the three options proposed for delegates to consider do not yet reflect the EU’s proposal.

The first option proposes the creation of a new fund for climate-vulnerable countries. The second sets out to delay the decision on a fund until next year’s COP28 summit. The third calls for decisions on funding arrangements to be made at COP28, without reference to a new fund. (Reporting by Kate Abnett; Editing by Katy Daigle and William Mallard) 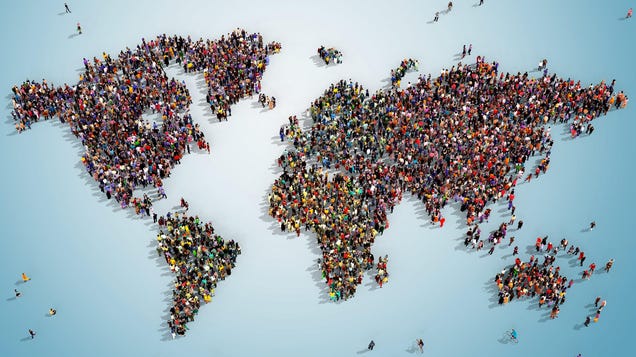 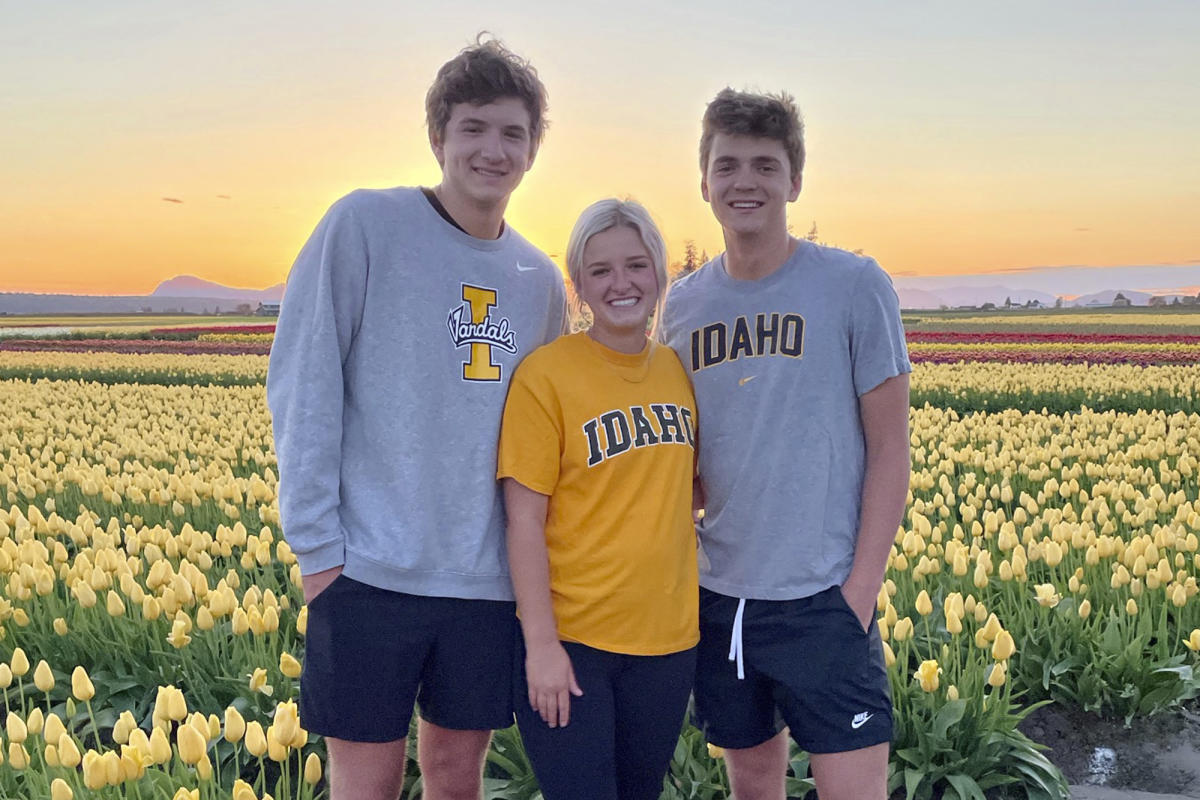