Sports teams have welcomed multi-million dollar partnerships in 2021 from cryptocurrency companies such as FTX, an exchange for trading digital assets.

The sharp decline and pending acquisition of FTX, a popular cryptocurrency exchange, by Binance on November 8 leaves the future of these partnerships up in the air.

Investors have often been wary of companies buying stadium naming rights because of the large investment. Many of these naming rights deals seem doomed, and the companies that spent hundreds of millions of dollars end up filing for bankruptcy later.

In 2021, FTX agreed to a 19-year deal to pay $135 million to rename the home of the NBA’s Miami Heat to FTX Arena. It has been called the American Airlines Arena since 1999 after it opened.

Crypto.com agreed in 2021 to a 20-year deal to commit $700 million to rebrand the former Staples Center, home of the LA Lakers, another NBA team.

Both deals came before crypto winter, the bear market in virtual currencies that wiped out billions of dollars in valuation.

In June 2021, MLB, which includes all 30 baseball teams in the US, selected FTX as its official cryptocurrency exchange brand in a five-year agreement.

Ohtani received a stake in FTX

Bankman-Fried’s sponsorship of major sports teams and athletes includes the Los Angeles Angels’ Shohei Ohtani, a dual-threat superstar pitcher and hitter. He was selected as a global ambassador for FTX last November. He received a stake in the company in return, the founder told CNN.

Ohtani’s compensation was paid out of an undisclosed amount of equity in FTX and cryptocurrency.

“He’s obviously one of the most electric players in all of sports right now,” Bankman-Fried, whose net worth was valued at $26.5 billion by Forbes in November 2021, told CNN. Bankman-Fried was worth $15.6 billion as of Nov. 7, according to the Bloomberg Billionaires Index. However, it has been hit hard by the events of the last 24 hours.

FTX has also been involved in the world of motor racing, serving as the first cryptocurrency exchange partner of the Mercedes-AMG Petronas Formula One Team. The partnership included motorsports fans being able to trade cryptocurrencies through the FTX app, buy and create NFTs using the FTX NFT market, and pay for daily crypto purchases through FTX Pay.

The partnership allowed FTX to feature its logo on both Formula 1 cars and drivers’ racing suits and apparel.

Part of the FTX branding was revealed during the last Russian Grand Prix. Formula 1 has canceled future races in Russia due to its invasion of Ukraine.

Basketball star Stephen Curry also signed a partnership with FTX in September 2021, which was his first investment in the crypto industry.

Curry, who drafts for the Golden State Warriors, tweeted about the deal, stating “Just getting into the crypto game…any advice???”

Curry’s foundation, Eat.Learn.Play., has also partnered with the exchange on philanthropic initiatives.

Football superstar Tom Brady and model Gisele Bündchen also have an equity stake in FTX and served as FTX.

The equity stake was not disclosed, but FTX said it will receive an unspecified amount and type of cryptocurrency.

Bankman-Fried bought a 7.6% stake in May in Robinhood, a brokerage intended to attract millennial investors who sought to invest in cryptocurrencies.

Robin Hood (Hood) – Get a free quote Shares tumbled on Nov. 8, falling as much as 15.54% in midday trading to $10.22 a share, as cryptocurrency behemoth Binance said it would acquire FTX, which was once its rival due to “ welding liquidity’.

The pending deal, the terms of which were not disclosed, surprised investors after Binance founder Changpeng Zhao and Bankman-Fried battled for several months on social media, including a major clash this week.

“To protect users, we have signed a non-binding LOI, intending to fully acquire FTX and help cover the liquidity crisis,” Zhao said in a tweet. “We will be conducting a full DD in the next few days.”

Venture capital firms made major investments in FTX in 2021 with Sequoia providing $420 million in a round that raised its market valuation to $25 billion in October 2021. A joint venture with Paradigm invested $400 million in January 2022 , bringing the valuation to a whopping $32 billion.

The first investor to fund FTX was Binance, the world’s largest crypto exchange, but the relationship between the two companies fell apart as FTX gained popularity and fans.

What is My Coast FIRE for Retirement? 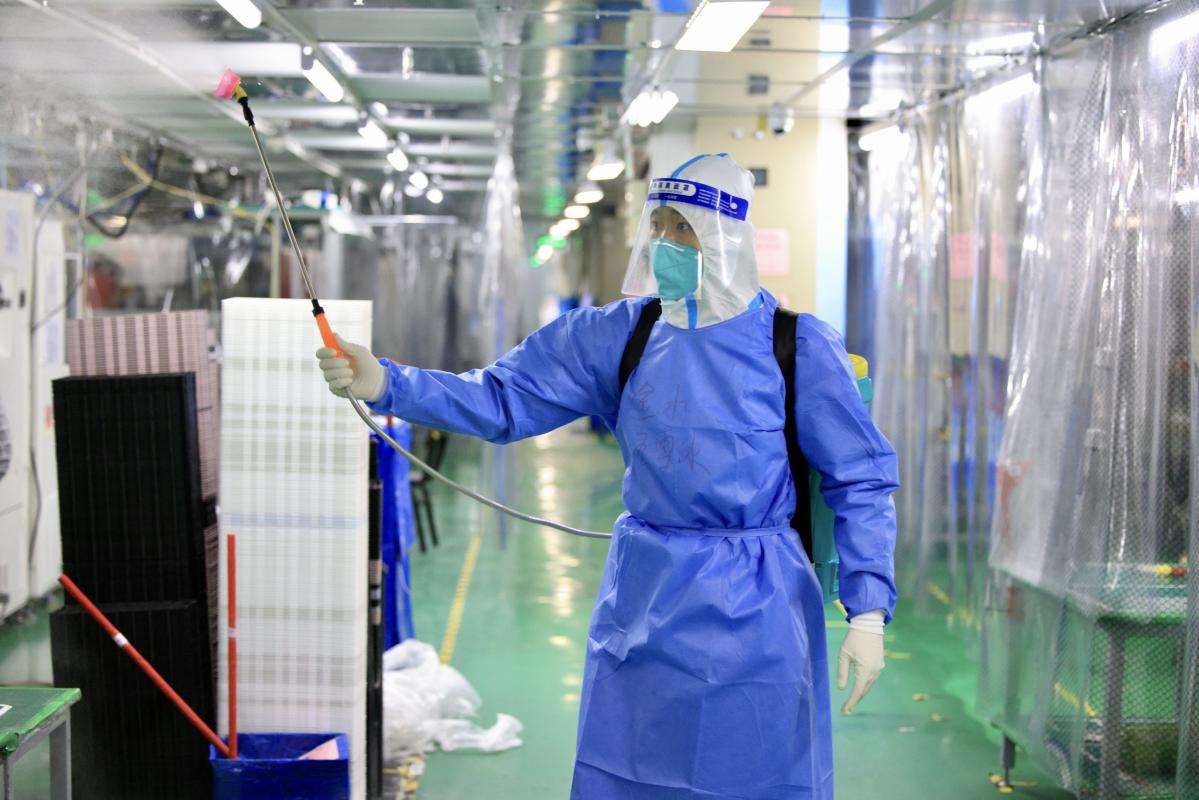 How Bad Are ‘iPhone City’ Riots for Apple Stock? Analysts see a ‘body blow’ to the world’s most valuable company