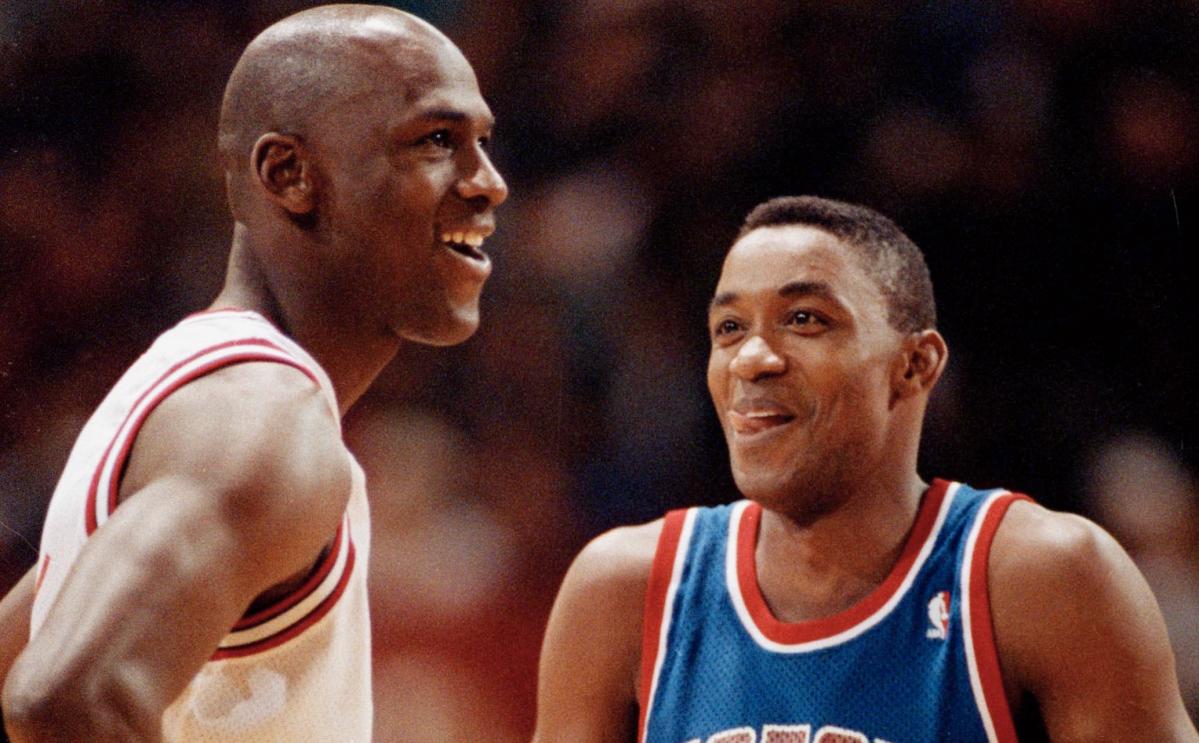 This is the beef that never ends.

Isiah Thomas lit a fire under his long-running feud with rival Michael Jordan in recent comments bemoaning Thomas’ performance in the ESPN documentary “The Last Dance.” Thomas made his comments while speaking to Greece’s Cosmote TV, which owns the country’s NBA broadcast rights.

“When I was watching ‘The Last Dance,’ I’m sitting there watching it with my family and I think everything is good,” Thomas said, according to EuroHoops. “And then this guy comes on TV and says he hates me, and then calls me an a-hole.

“And then I proceed to watch a whole documentary about him being an a**hole. I’m like wait a minute, go away. Until I publicly apologize, this beef is going to go on for a long, long time, because I’m from west side of Chicago.”

“That guy” is Jordan. This basketball feud is one that dates back to the late 80s and early 90s. It’s 2022 and neither party has backed down. Thomas even promoted his latest comments on Twitter.

The comments Thomas disagrees with come from Jordan’s statement on “The Last Dance,” a series that aired more than two years ago in April-May 2020. The rivalry between Jordan’s Chicago Bulls and Detroit Pistons of Thomas was a central part of the series ” story.

In it, Thomas addressed a flashpoint in their relationship when the Pistons walked off the court without shaking hands after the Bulls swept them in the Eastern Conference Finals in 1991. The Pistons had beaten the Bulls in the previous two conference finals on the road for the NBA championships.

Jordan took the snub as a sign of disrespect and has held a grudge against Thomas in the decades since. He criticized Thomas during his Hall of Fame induction speech in 2009. He iced Thomas from the 1992 Olympic Dream Team.

Thomas explained the walkout during “The Last Dance” as simply part of the basketball culture of the era dating back to Detroit’s previous playoff series with Larry Bird’s Boston Celtics.

“Knowing what we know now and the aftermath of what happened, I think all of us would have stopped and said, ‘Hey, congratulations,’ like they’re doing now,” Thomas said. “We would, of course we would. But in that time period, it just didn’t go that way.

“When you lost, you left the floor. That was it.”

Jordan wasn’t interested in Thomas’ explanation when a producer prompted him to comment on “The Last Dance.” And yes, he called Thomas an a**hole.

“Well, I know it’s all bulls***,” Jordan said. “Whatever he says now, you know it wasn’t his true actions back then. He’s had plenty of time to think about it. Or the public’s reaction has somehow changed You can show me all you want, there’s no way you’ll convince me that it wasn’t a hole.”

Jordan’s point about Thomas changing “his view” on the matter has merit. Thomas’ story has evolved over the years. Here’s what Thomas said months after the retirement, which he described at the time in November 1991 as “unsportsmanlike” and “the wrong thing to do.”

“They hit us hard,” Thomas said. “At the time we were mad, we were upset, for me to sit here now and say we didn’t really mean it, that would be a lie, because we did mean it then.

“Was it unsportsmanlike? Yes. Was it wrong? Yes. But at the time, did we feel that way? Yes, it was a very emotional response. For me to sit here and say now that we really did I don’t mean it, we didn’t feel that way, that would it was a lie”.

In 2013, Thomas revisited the issue and said that Jordan and Phil Jackson’s comments during a press conference inspired the walkout.

“Before the Bulls swept us in ’91, I distinctly remember Jordan and Phil Jackson, because they swept us in Detroit, they did a day and a half about how bad we were at the game, how bad. people, how [Bill] Laimbeer was a thug. At our city. They went 3-0 up, and then they had this press conference just disrespecting us as champions.

“They kept wiping us out and the decision was made to just walk away… He was benched as the game was winding down.”

None of this advocates passing it off simply as part of early 90s basketball culture. All of this goes hand in hand with Jordan using Thomas as competitive fuel for years.

Now does the situation warrant Thomas being left off the Dream Team? Of course not. Thomas was not only one of the great guards of his era, but one of the best of all time. His absence from USA Basketball’s definitive and iconic Olympiacos team was glaring. And it was thanks to Jordan that he didn’t want him there.

Hence the back and forth “a**hole” rods.

As of the time of this post, there has been no response from Jordan. 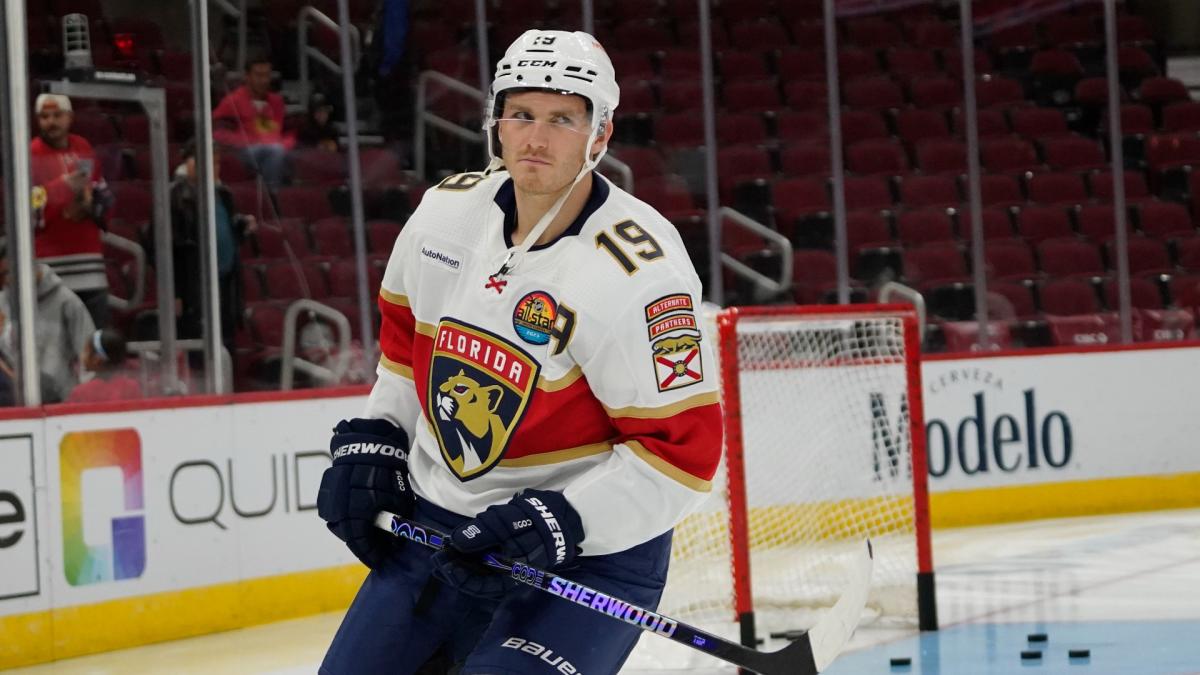 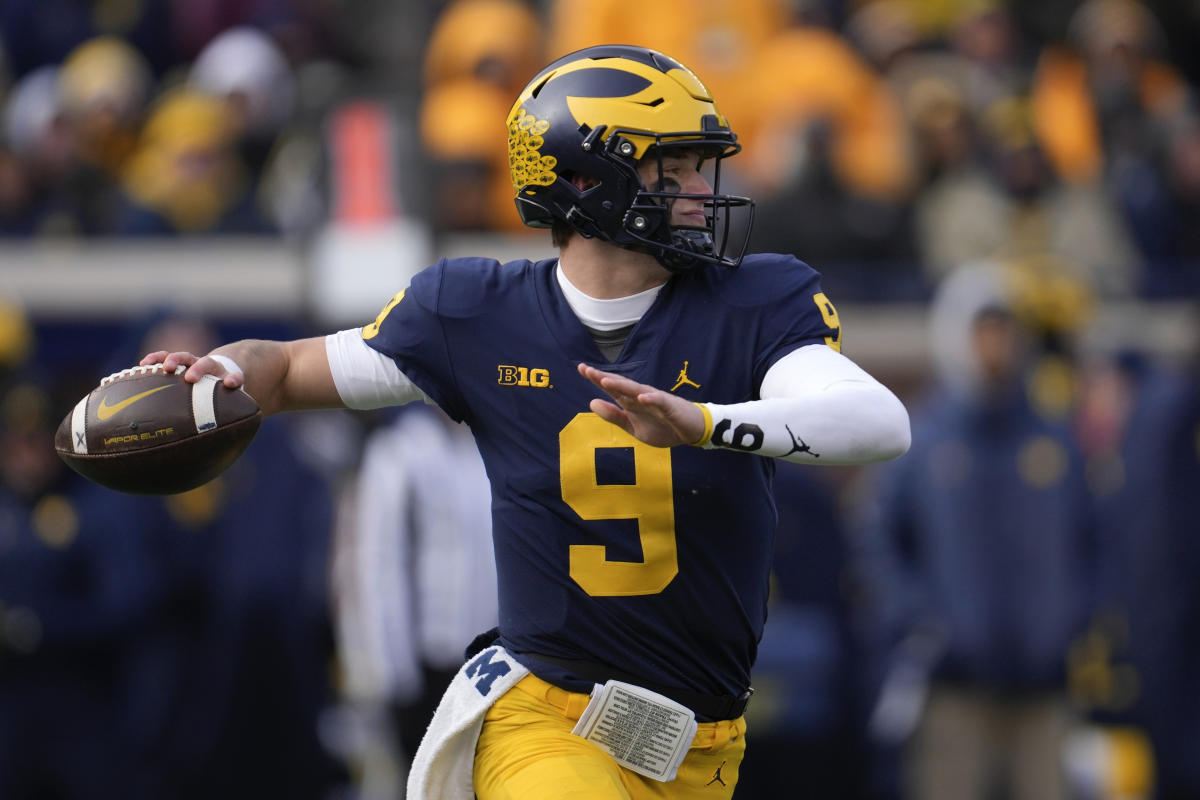 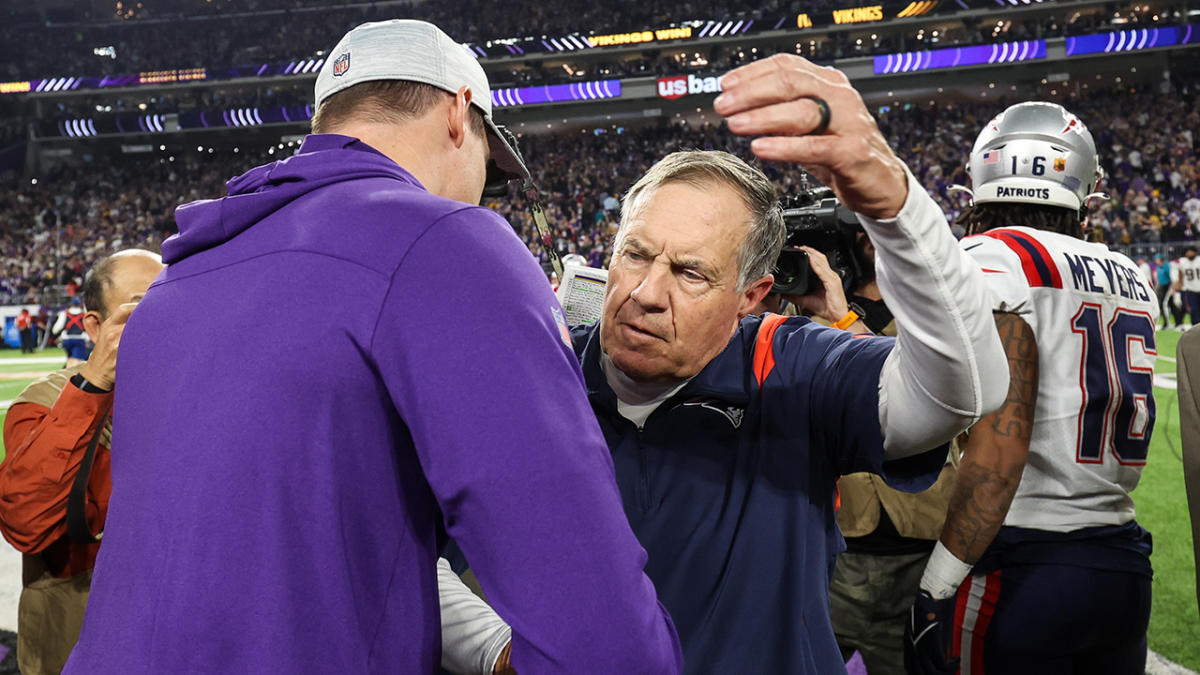