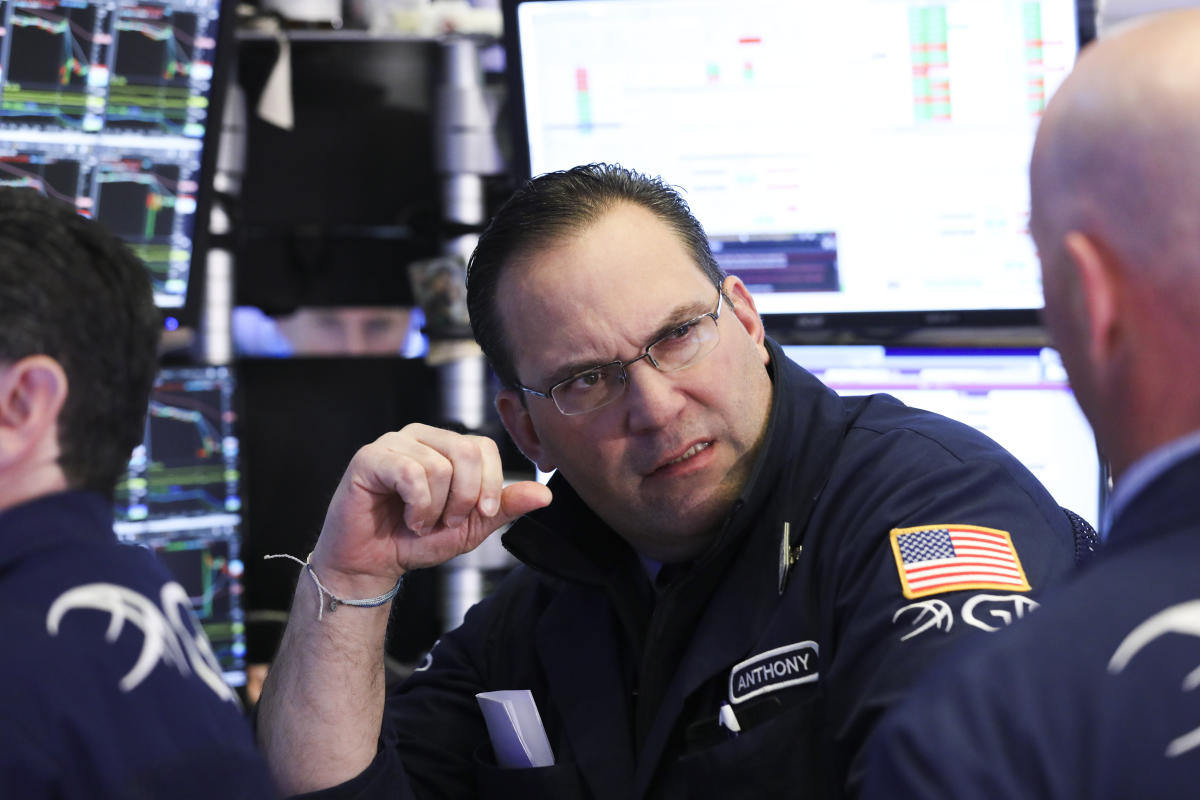 U.S. stocks posted huge gains on Thursday as Wall Street was encouraged by lighter-than-expected inflation data and an eye on midterm elections.

The Consumer Price Index (CPI) in October reflected a 7.7% increase from last year and a 0.4% increase from the previous month, better than Wall Street expected. Economists polled by Bloomberg had called for a 7.9 percent annual gain and a 0.5 percent monthly gain.

The moderation in the data again fueled bets that the Federal Reserve may ease the pace of its monetary tightening campaign, with investors dismissing Chairman Jerome Powell’s assertion earlier this month that no policy change was imminent. Remarks by Philadelphia Federal Reserve Bank President Patrick Harker also suggested Thursday that officials may be nearing a pause.

Big gains were seen across tech stocks, with Apple (AAPL) and Microsoft Corporation (MSFT) each up more than 6%. Shares of Amazon ( AMZN ) rose 12%, Facebook parent Meta ( META ) 7% — putting the stock on track for its biggest weekly gain since July 2013 — and Nvidia ( NVDA ) 10%.

The stocks added a total market capitalization of $368 billion on Thursday, according to Bloomberg data.

“The first downside surprise in inflation in several months will inevitably be applauded by the equity market,” Principal Asset Management Global Strategist Seema Shah said in a note, adding, however, that Federal Reserve officials remain on pace to hike. interest rates and the pause is still elusive.

“Let the market enjoy today, it still has another 100 basis points or so to settle,” he said.

Elsewhere in the economic data – in the shadow of the CPI – claims for unemployment insurance rose last week but remained near historic lows. Initial jobless claims, the most timely snapshot of the labor market, came in at 225,000, up 7,000 from the previous week, Labor Department data showed.

Thursday’s moves come after each of the major averages fell at least 2% in the previous session amid midterm election uncertainty.

Republicans appeared poised to take control of the House, but did not sweep the polls as much as expected, undermining optimism for the market-friendly impasse that investors had been expecting.

“So far, the results appear to be not that significantly different from zero,” he said in a note late Wednesday. “Yes, there have been data points hinting at some price easing, but they haven’t been able to achieve sustainable momentum.”

Until the last policy-making meeting earlier this month, traders had hoped that Federal Reserve officials would ease their plans for monetary tightening as economic data softened. But Chairman Jerome Powell supported the notion that a change in Fed policy is imminent, with inflation and wages still steadily rising — the latter still well below the Fed’s 2% target despite the decline of October.

Ahead of Wednesday’s rebound, renewed risk sentiment on Wednesday was also boosted by the rapid collapse of FTX, the cryptocurrency exchange run by billionaire Sam Bankman-Fried. Concerns about the possibility of insolvency for FTX after rival Binance pulled out in an emergency bailout deal to buy the company wreaked havoc on cryptocurrency markets, with concerns spilling over into other risk assets. Bitcoin (BTC-USD) was hovering around $16,300 on Thursday morning.

In earnings news, shares of Nio ( NIO ) rallied 11% after the Chinese automaker reported a jump in third-quarter revenue and forecast strong production.

Shares of ZipRecruiter ( ZIP ) jumped 16% after the online job market raised its full-year outlook and gave the green light to raise $200 million in its stock buyback program.

Shares of Bumble ( BMBL ) rose 7%, reversing a 15% premarket decline, despite a third-quarter revenue report that missed Wall Street estimates and a downward revision to current-period guidance on currency headwinds and Russia’s war in Ukraine.

Click here for the latest stock market news and in-depth analysis, including the events that move stocks

The collapse of Carvana, the ‘Amazon of used cars’, continues