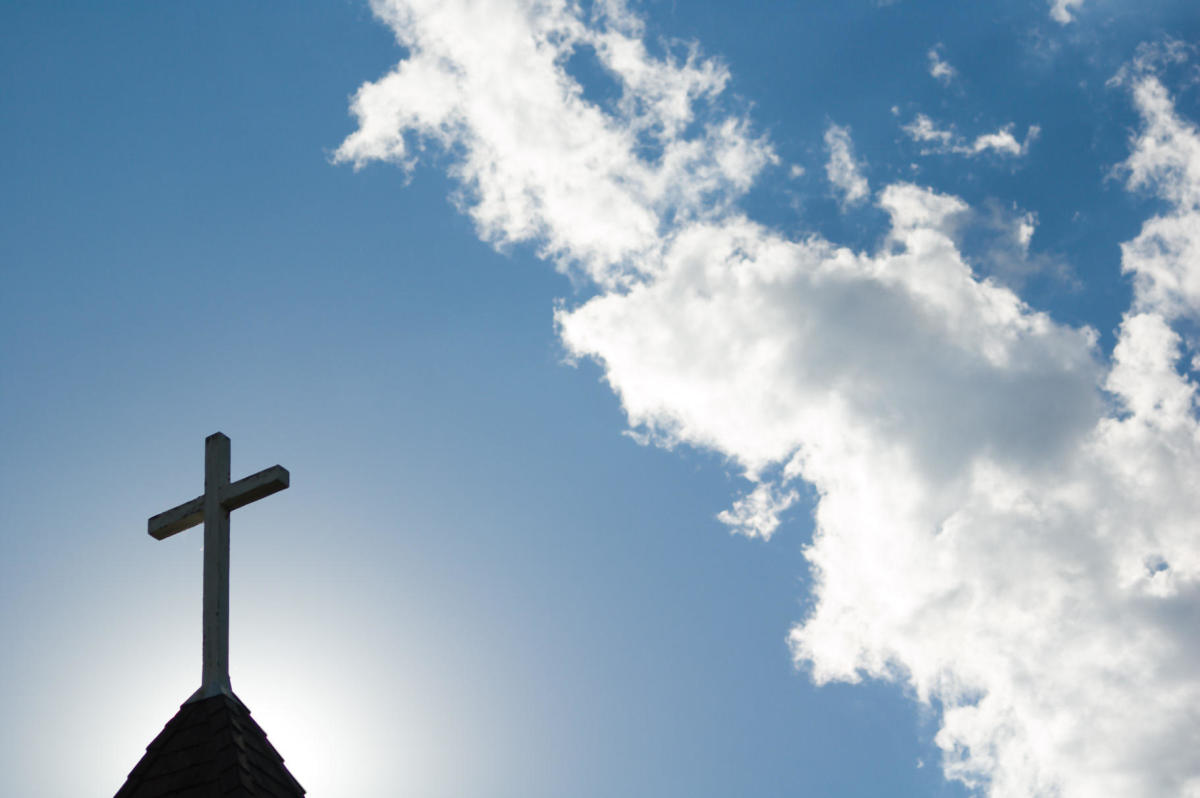 While a majority of Americans agree that climate change is a serious problem, a new survey found that those who identify as very religious are less likely to be equally concerned about the issue.

The poll, released by the Pew Research Center on Thursday, polled US adults to find out how their religious beliefs affect their views on the environment. The survey of 10,156 adults was conducted between April 11-17. While most respondents said they consider the Earth “sacred,” some groups do not view climate change as a serious problem.

“Most U.S. adults — including a large majority of Christians and large numbers of people who identify with other religious traditions — view the Earth as sacred and believe that God gave humans the duty to care for it,” the study found.

Those surveyed who said they “pray every day, attend religious services regularly, and consider religion very important in their lives” were significantly less likely to be concerned about rising temperatures than non-religious Americans or Americans of non-Christian faiths. , Pew found. And only 8% of those who identified as very religious said they were “very” concerned about climate change.

On the other hand, the study found that “members of non-Christian religions and people who do not identify with any religion … consistently express the highest levels of concern about climate change.” Nine out of 10 atheists surveyed said the Earth is getting warmer, mostly because of human activity.

People of other Christian subgroups, such as Catholics, fell somewhere in between the two extremes, according to Pew.

There are a few reasons why different groups have developed different views, Pew found — the main one being politics. Evangelical Protestants surveyed overwhelmingly identified as Republicans, Pew said, and were “less likely than the general public to say that global warming is primarily caused by human activity.”

Respondents who identified as atheists, non-religious Americans and of non-Christian faiths were mostly Democrats “who tend to be much more concerned about climate change and supportive of government actions to combat it,” the study found.

Those identified as very religious said they were not as concerned about climate change because “there are much bigger problems in the world today, God controls the climate, climate change won’t have a big impact on most people” and “New technologies will fix any problems caused by climate change”.

Pew also found that he was concerned about the “potential consequences of environmental regulations.” Christians and Protestants surveyed said the U.S. is likely to overreact to global climate change with strict regulations that could “cost too many jobs” or hurt the economy.

Another reason religious Americans might be less concerned about global warming is because it’s a topic that rarely comes up in religious services, Pew said.

The most dangerous place in the world | Sunday on 60 Minutes 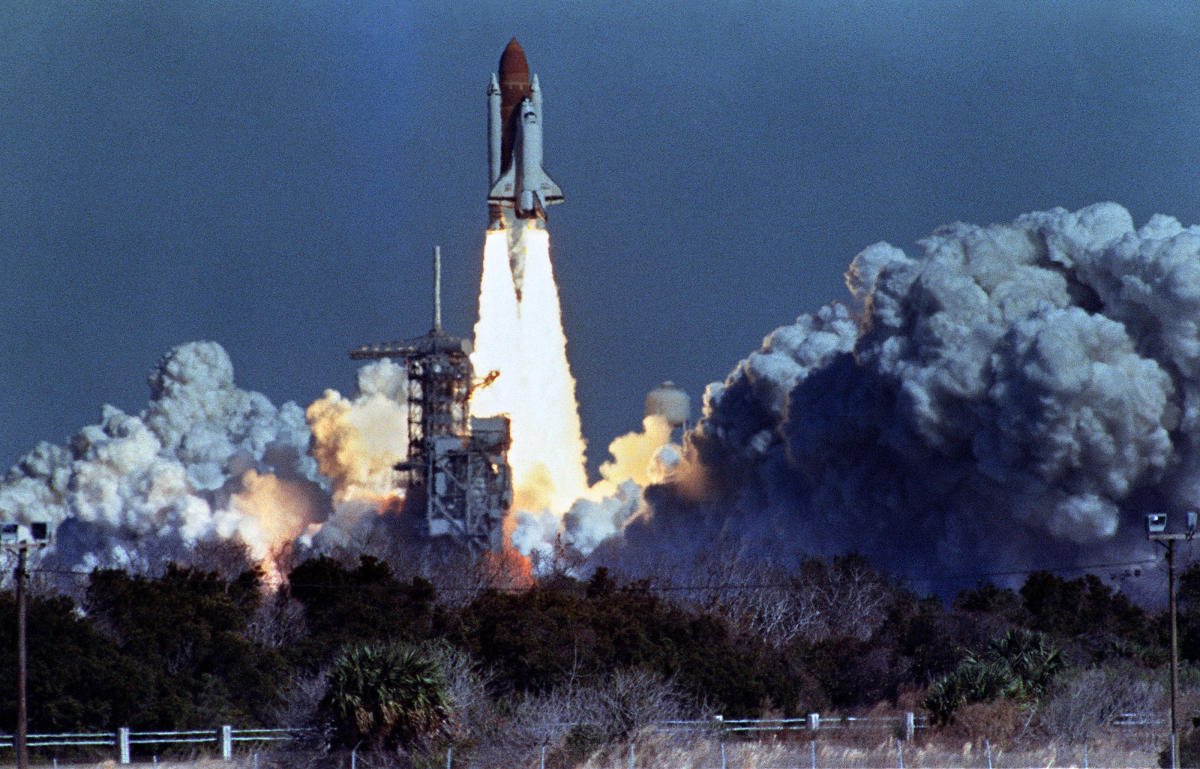 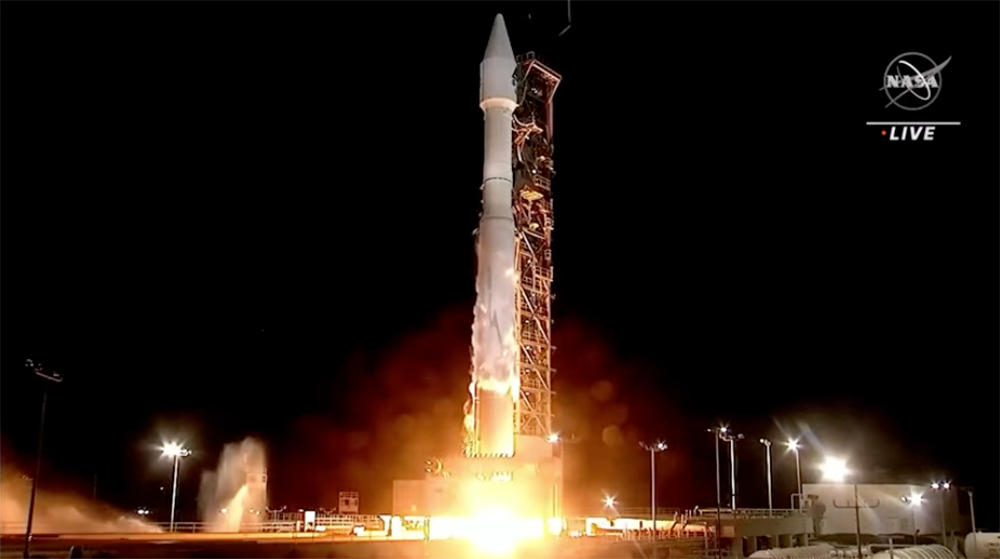 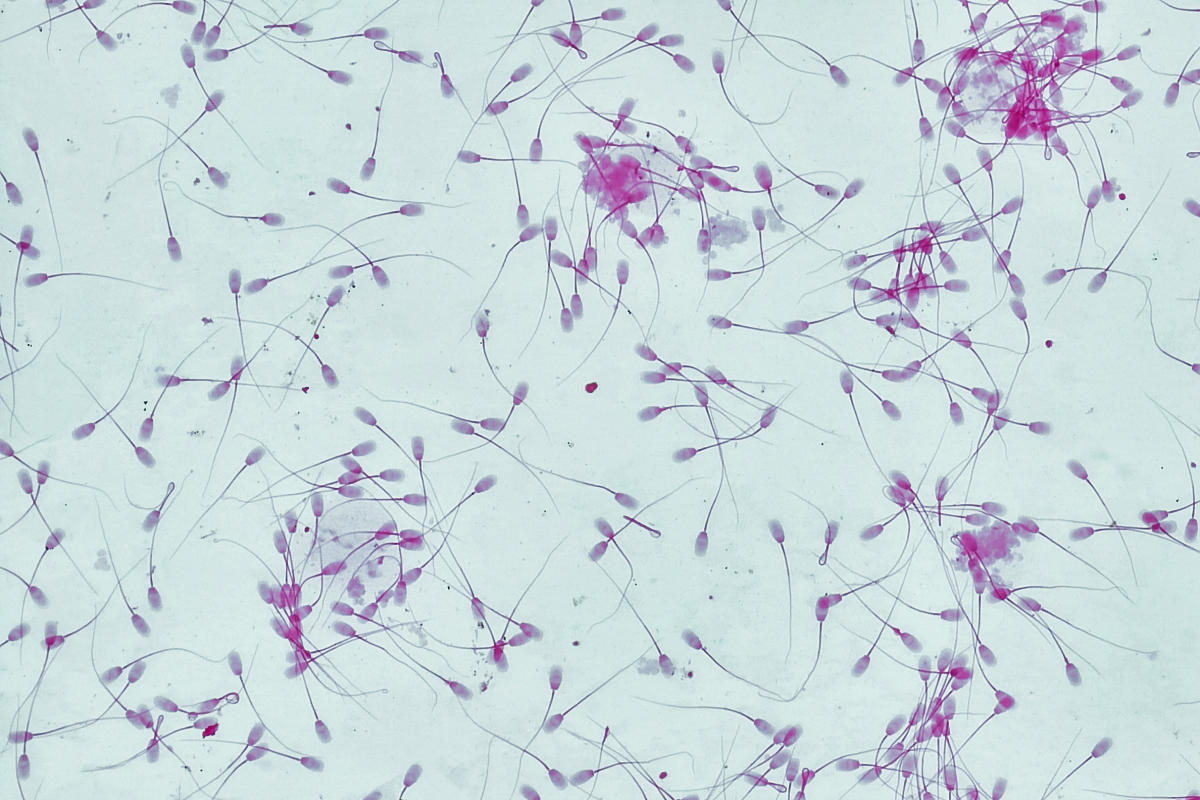 A drop in sperm count is observed around the world, according to a study