In Palantir’s earnings report for the quarter ended Sept. 30, the software maker said it earned one cent per share on an adjusted basis.

Meanwhile, analysts were expecting Palantir earnings of 2 cents a share on revenue of $474.7 million.

For the current quarter ended in December, Palantir forecast revenue of $504 million at the midpoint of guidance. The company said exchange rates would reduce revenue by about $5 million.

Analysts polled by FactSet had forecast third-quarter revenue of $506.8 million.

Heading into Palantir’s earnings report, the software stock had a relative strength score of just 25 out of a possible 99.

Government agencies use Palantir software for intelligence gathering, counterterrorism and military purposes. In addition, the software maker aims to expand into the healthcare, energy and manufacturing sectors.

To raise revenue, Palantir had invested in special purpose buyout companies, or SPACs. SPACs raise money in an initial public offering for the purpose of acquiring a company or companies. 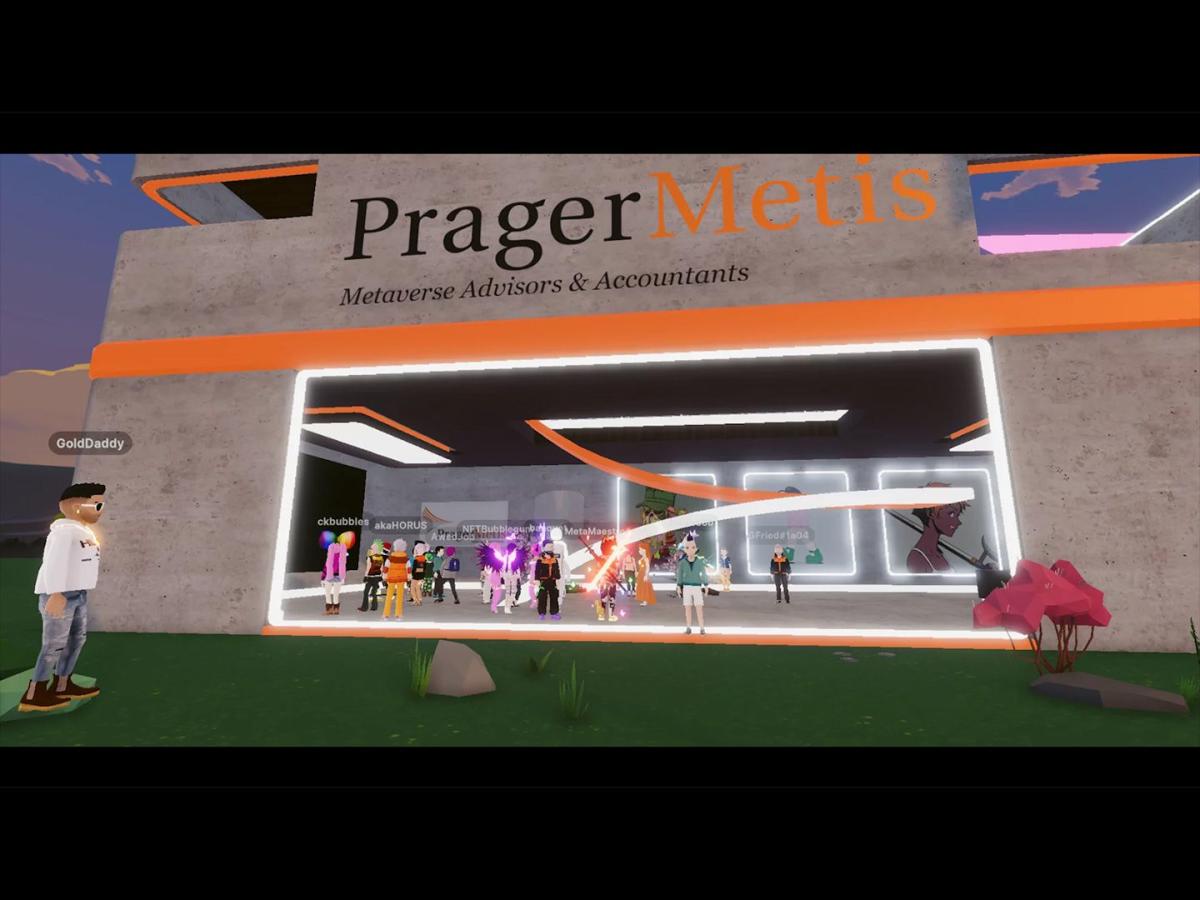