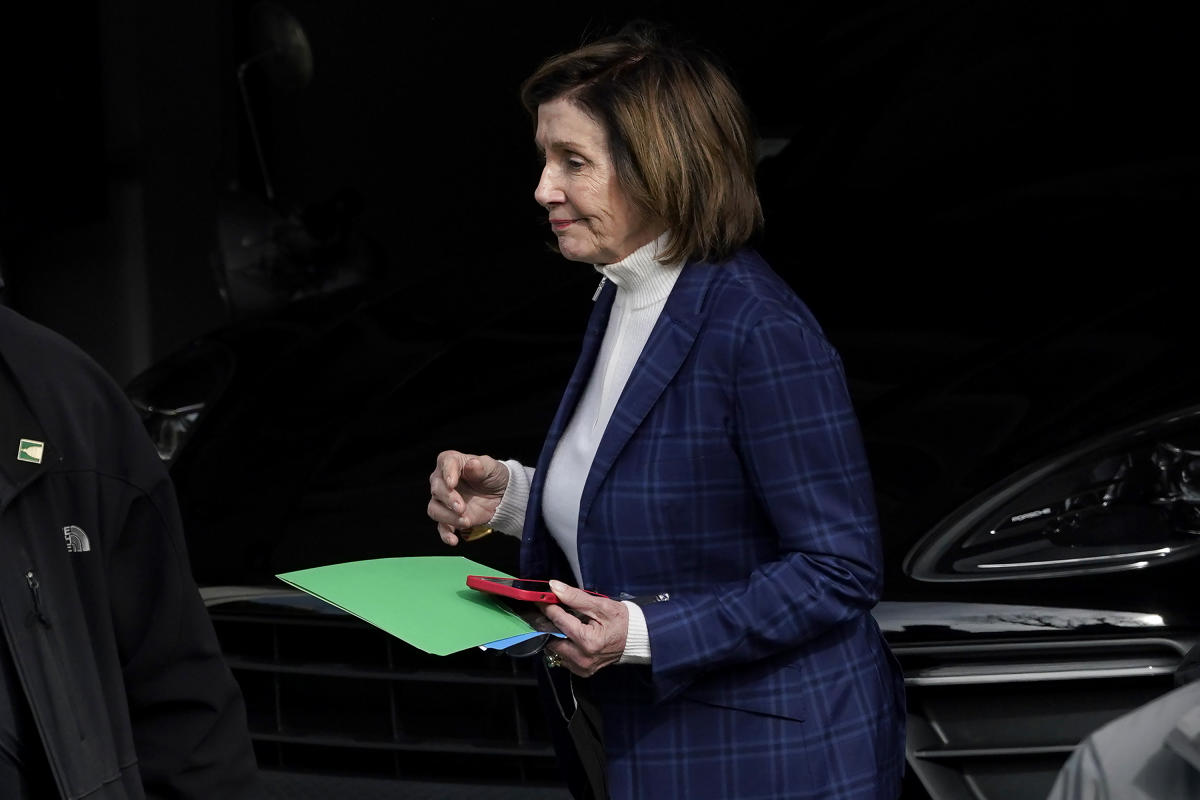 WASHINGTON (AP) — House Speaker Nancy Pelosi fought back tears as she spoke for the first time Monday that she was awakened by a banging on the door as Capitol Police rushed to tell her about the attack on her husband at the family home in San Francisco.

“I was very scared,” Pelosi said in an interview with CNN. “I think about my children, my grandchildren. I never thought it would be Paul.”

On the eve of the midterm elections, the Democratic leader is speaking out about the brutal attack as her party battles a wave of Republican enthusiasm to retain control of Congress at a time of growing threats of violence against lawmakers and concerns about the US. election.

Pelosi’s husband, Paul, was hit with a hammer 11 days before the election by an intruder who they said broke into the family’s San Francisco home and searched for the speaker before hitting the 82-year-old in the head at least once. The intruder told police he wanted to talk to Speaker Pelosi and would “break her knees” as a lesson to other Democrats. Paul Pelosi suffered a fractured skull and other injuries in what authorities said was a deliberate political attack.

Pelosi said she was sleeping in her Washington apartment after returning from San Francisco when there was a “bang, bang, bang, bang, bang” at her door. It was about 5 in the morning on the 28th of October.

“We didn’t even know where he was or what his condition was,” Pelosi said in excerpts of the interview scheduled to air later Monday. “We just knew he was attacked in our home.”

David DePape, 42, is being held without bail in San Francisco after pleading not guilty to attempted murder and other charges in San Francisco. He also faces federal charges of attempted kidnapping of an elected official.

The fringe activist who pursued conspiracy theories broke into the Pelosi home, woke up Paul Pelosi and demanded to speak to “Nancy,” authorities said. When Paul Pelosi told the intruder his wife was out of town, DePape said he would wait. After Paul Pelosi called 911, officers arrived to see the two men fighting over a hammer before DePape struck Paul Pelosi at least once in the head with the hammer.

DePape later told police he wanted to kidnap the speaker and threatened to injure her “to show other members of Congress that there were consequences for actions.”

The authorities’ tough narrative laid out in court filings in the case contrasts with the jokes and innuendos that conservative and some Republican officials have spread about Pelosi since the attack.

Pelosi has said little since the attack on her husband, cutting back on campaign appearances, but she spoke in a virtual call to grassroots activists late last week after Paul Pelosi was released from the hospital.

Her voice broke at times as she spoke of her husband’s recovery: “It’s going to be a long time.” 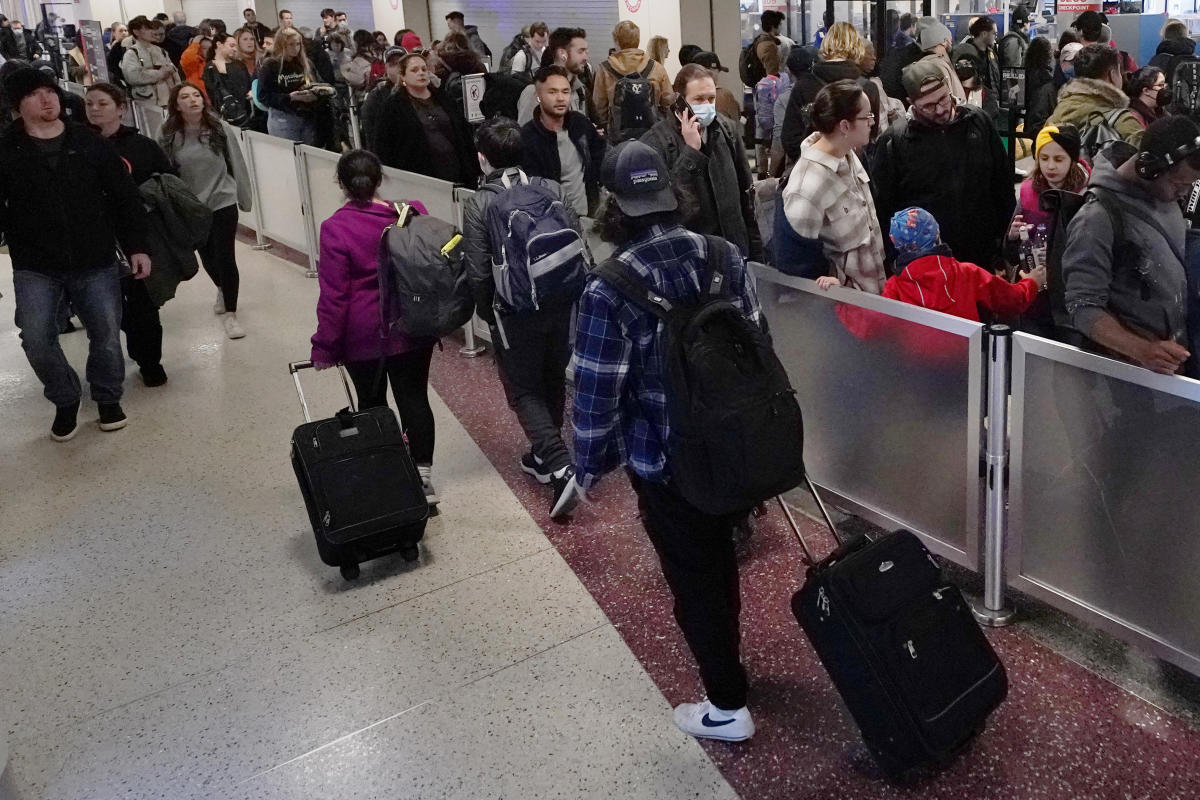 The Thanksgiving rush is back with some new habits 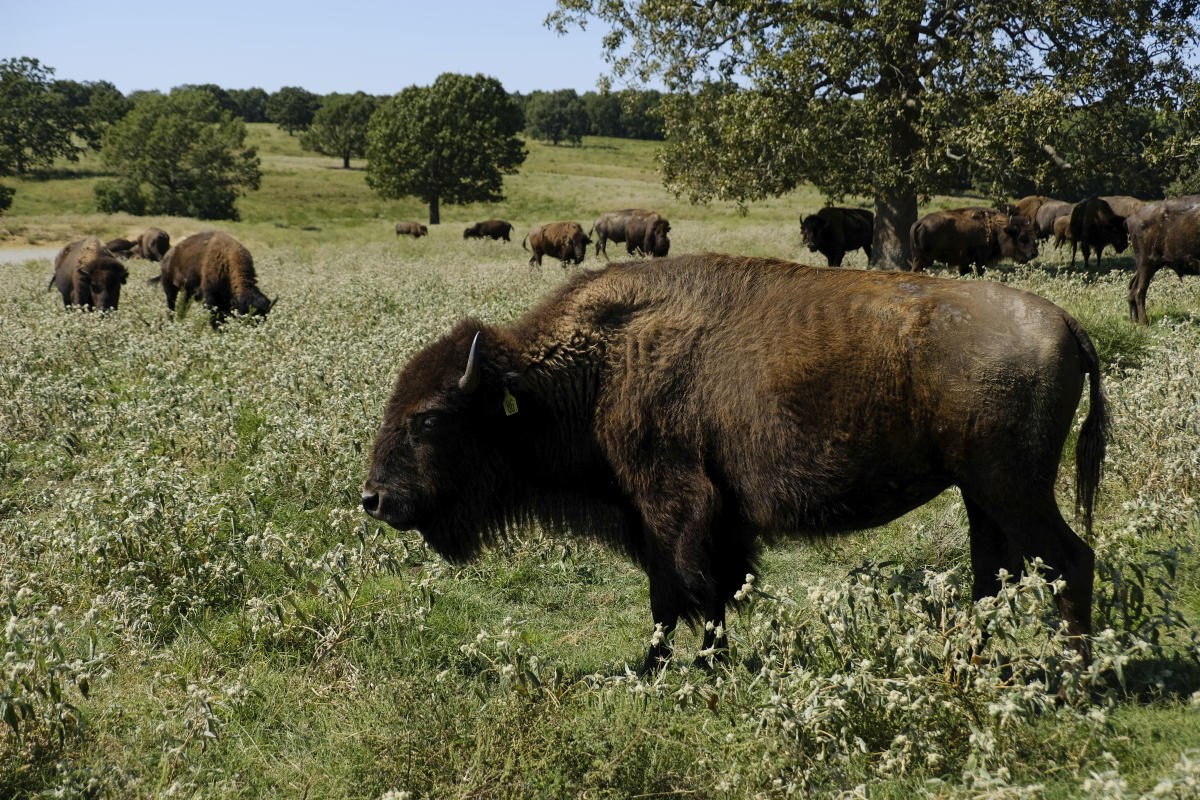 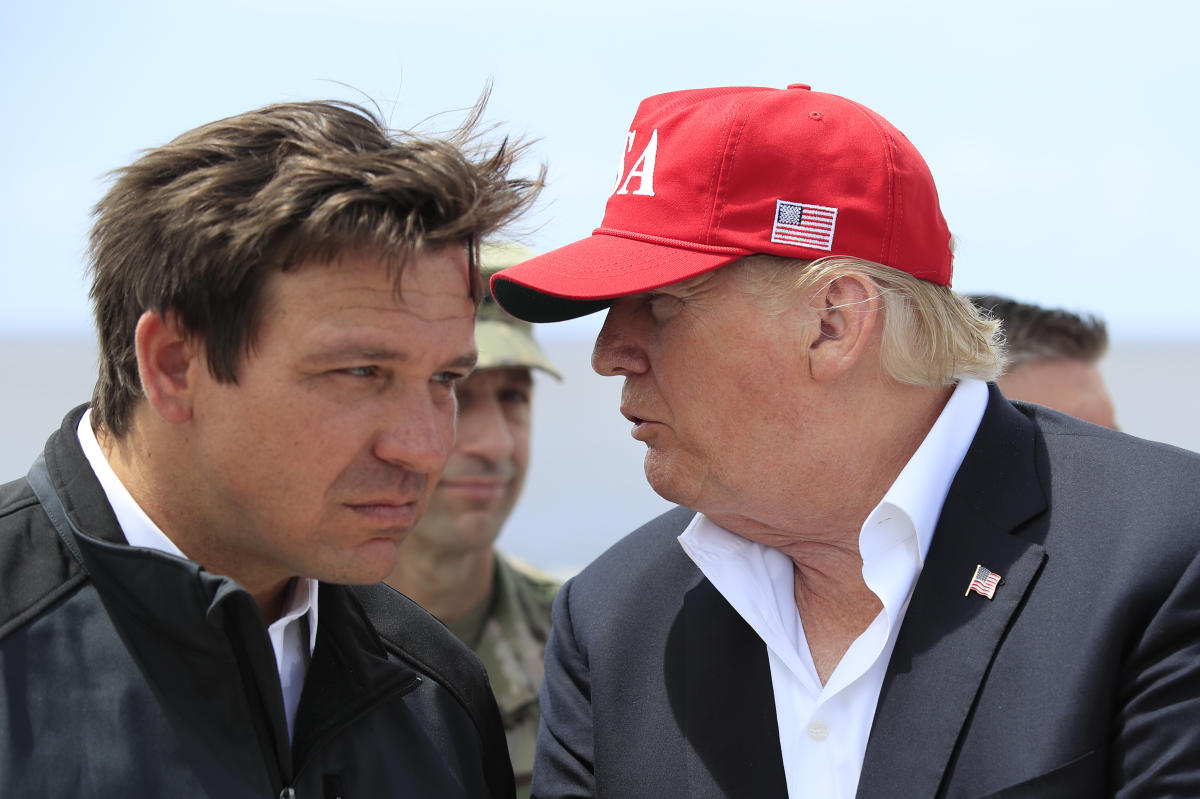