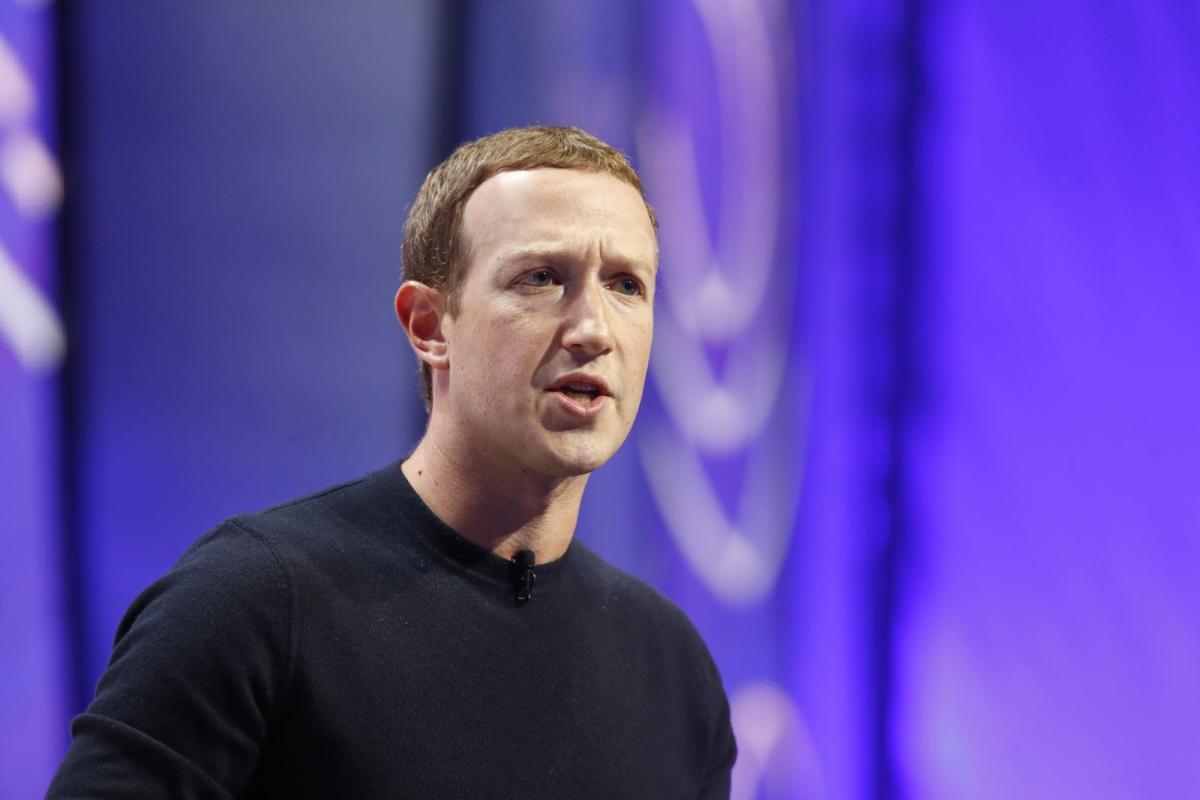 (Bloomberg) — The CEO of Meta Platforms Inc. Mark Zuckerberg said the company will cut more than 11,000 jobs in the first major round of layoffs in the social media giant’s history.

The reductions, equal to about 13% of the workforce, were revealed on Wednesday in a statement. The company will also extend its hiring freeze during the first quarter.

“I want to take responsibility for these decisions and how we got here,” Zuckerberg said in the statement sent to Meta employees and posted on the company’s website. “I know this is difficult for everyone and I am especially sorry for those affected.”

The company said that while there will be reductions across the company, its recruitment team will be disproportionately affected and its business teams will be restructured “more substantially”. Meta will also reduce its real estate footprint, review infrastructure spending and move some employees to office sharing, with more cost-cutting announcements to come in the coming months.

Meta, whose stock has plunged 71% this year, is taking steps to cut costs after several quarters of disappointing earnings and sliding revenue. The cut, the company’s most drastic since Facebook’s founding in 2004, reflects a sharp slowdown in the digital advertising market, an economy teetering on the brink of recession and Zuckerberg’s multibillion-dollar investment in a profitable virtual reality push called metaverse.

Shares rose about 3.5% in premarket trading on Wednesday before markets opened in New York.

Zuckerberg said in the statement that he expected the increase in e-commerce and web traffic since the start of the Covid-19 lockdown to be part of a permanent acceleration. “But the macroeconomic downturn, increased competition and the loss of advertising signal have caused our revenue to be much lower than expected. I got it wrong.”

Meta joins a number of tech companies that have announced job cuts in recent weeks or said they planned to halt hiring. Enterprise software maker Salesforce Inc. announced on Tuesday that it was cutting hundreds of employees from sales teams, while Apple Inc., Amazon.com Inc. and Alphabet Inc. have slowed or stopped hiring. Snap Inc., parent of rival Snapchat, is also downsizing, saying in August it would eliminate 20 percent of its workforce.

In a particularly chaotic round of layoffs, Twitter Inc. cut roughly half of its workforce last week, with many employees finding they had lost their jobs when they were suddenly cut off from Slack or email.

At Meta, employees will still have access to their emails so they can say goodbye to colleagues, although they’ve been cut off from more sensitive corporate systems, Zuckerberg said. The US workers who were cut off will also receive 16 weeks of their base salary as severance pay, plus two weeks for each year they worked for the company. The company also offers six months of healthcare cover as well as career services and immigration support. Packages will be similar outside the US, subject to local employment laws, it said.

Zuckerberg had warned employees in late September that Meta intended to cut costs and restructure teams to adapt to a changing market. The Menlo Park, California-based company, which also owns Instagram and WhatsApp, implemented a hiring freeze and the CEO said at the time that Meta expected the number of employees to be lower in 2023 than this year.

“It’s obviously a different way of operating than we’re used to operating,” Zuckerberg said in a Q&A session with employees in September. “For the first 18 years of the company, we basically grew rapidly basically every year, and then more recently our revenue was flat to slightly down for the first time. So we have to adapt.”

Even with the cuts, Meta continues to expect losses at its Reality Labs division, which houses metaverse investments, to widen “significantly” year over year in 2023, the company said in a separate regulatory filing on Wednesday.

Zuckerberg is asking investors for patience as he pours billions into his vision of the next big computing platform after cellphones: the metaverse, a collection of digital worlds accessed through virtual and augmented reality devices. The effort requires an intensive investment in hardware and research that may not pay off for many years from now.

Meanwhile, growth at the leading social network Facebook remains stagnant. The company is working to accelerate that and continue to add users to the Instagram photo-sharing app, experimenting with a more interest-based algorithm and short-form videos called Reels.

–With help from Nate Lanxon.

(Updates with details of severance packages in paragraph 10) 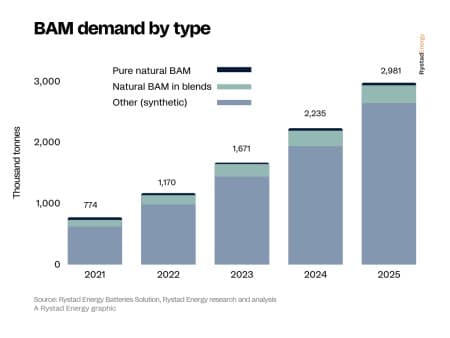