More sharks will be given protection from overexploitation in what is seen as a landmark for shark conservation.

Nearly 200 countries have voted to add a range of sharks to the list of species protected under global trade rules.

The measures apply to a large family of more than 50 requiem sharks and six small hammerhead sharks.

Sharks are being pushed to the brink of extinction by the fin trade to make shark fin soup.

This “landmark” vote will give these two shark families “a fighting chance” of survival, said Sue Lieberman of the New York-based Wildlife Conservation Society (WCS).

“We know there is a biodiversity crisis,” he said. “One of the most important threats to species in the wild is overexploitation for trade.”

Cross-border trade in wild plants and animals is regulated by the Convention on International Trade in Endangered Species of Wild Fauna and Flora (Cites), which is designed to reduce demand for endangered wildlife, allowing populations to recover.

The countries are meeting for two weeks to discuss new proposals to protect sharks, turtles, songbirds and other species.

Thursday’s vote at the 19th Conference of the Parties in Panama will regulate the world’s most unsustainable shark fin trade.

“The proposals passed today on requiem and hammerhead sharks, supported by the Government of Panama, will forever change the way the world’s ocean predators are managed and protected,” said Luke Warwick, director of shark and ray conservation at WCS.

The two families of sharks account for over 50% of the shark fin trade with many endangered species.

Their Cites listing means that a country wishing to trade products must issue a license to exporters and provide a document certifying that scientists have shown that the permitted trade does not harm wild populations.

The decision must be signed off at the end of the meeting, but is considered highly unlikely to be overturned.

Conservation groups have long sounded the alarm about the plight of sharks and rays. A quarter are classified as threatened, with commercial fishing for shark fins and meat a major factor in their extinction.

Most sharks are at the top of the food chain, making them critical to the health of the oceans. Their loss would have a major impact on other fish populations and ultimately on human livelihoods.

Rescuers battle the aftershocks as the search for survivors continues 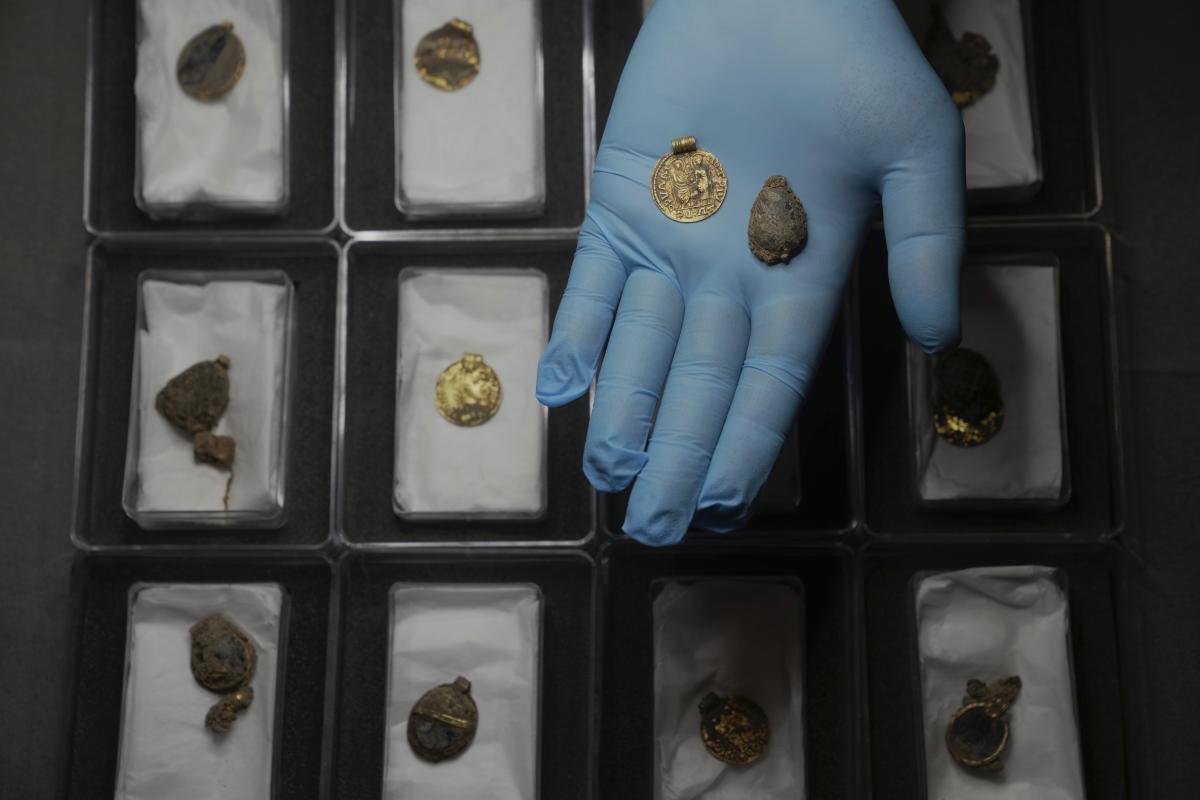