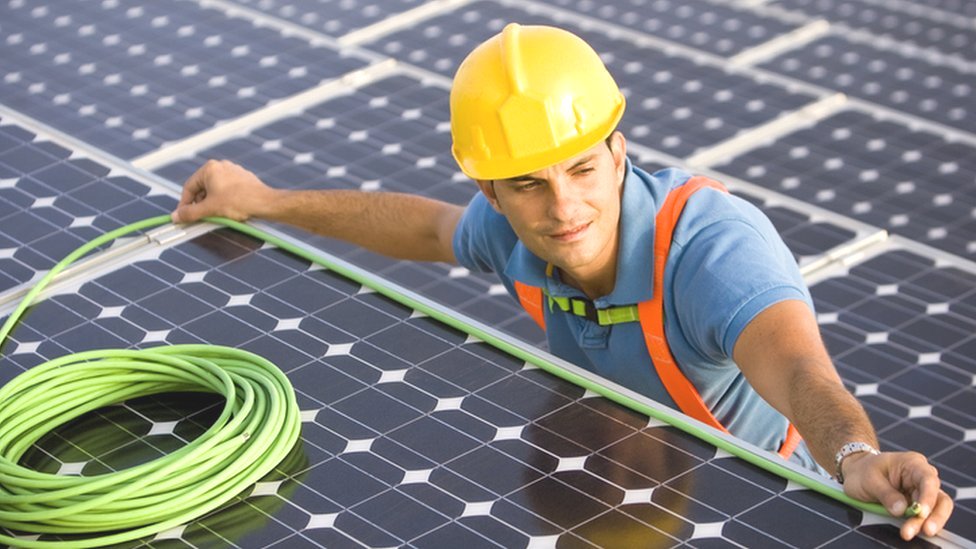 Companies from a range of sectors have backed the solar industry’s calls for urgent changes to Scotland’s planning law and tax rules.

More than 20 companies and trade bodies have written to ministers arguing that business rates and development allowances should be reformed.

In a joint letter it is stated that the companies “are not able to develop solar energy at the necessary speed”.

It claims the changes will help businesses cut energy costs and release carbon.

The letter calls on the Scottish Government to allow solar panels of up to 5MW to be installed without having to seek planning permission. The current ‘permitted development’ limit is 50 kW.

He states: “This limit artificially limits the potential for commercial rooftop solar.

“The space of a roof will automatically limit the maximum size of a solar project, which will in any case be subject to all other relevant planning requirements.”

The letter, which was written by trade body Solar Energy Scotland, also calls on ministers to exempt companies from paying non-domestic rates for new solar panels on a rolling 12-year basis, as is the case in England.

“Business owners who install solar should not have to pay a premium to decarbonize their business,” he says.

“The Scottish Government is putting its ambitious climate mitigation targets at risk by effectively penalizing Scottish businesses that want to install affordable, reliable and renewable energy.”

Chief executive Bill Dean said: “We have been putting off investing in solar PV panels for over six years, entirely because the business rating system penalizes businesses trying to help themselves control their energy costs.

“If this issue had been addressed years ago, businesses would probably have invested in covering their roofs completely with solar panels and would have been in a much better position to weather the energy price crisis.”

“As we face increasing climate collapse, geopolitical instability and skyrocketing costs, I hope these simple changes can be achieved before the end of the year.”

The Scottish Government said it provided non-domestic rate relief to small-scale solar producers and supported micro-producers and businesses retrofitting micro-renewable schemes to meet some of their energy needs.

A spokesman said: “We will continue to look at how this support can be developed.

“Decisions on any non-domestic interest rate policies will be set in the Scottish Budget alongside other government priorities in the light of affordability.”

He added: “We have been working closely with industry over recent months to develop the solar vision which will be published in the Energy Strategy and Just Transition Plan later this year and will provide the certainty needed to invest in our energy transition.

“We are also offering to consider permitted development rights for residential and non-residential renewable energy equipment, including non-residential solar panels, and intend to consult on this in early 2023.” 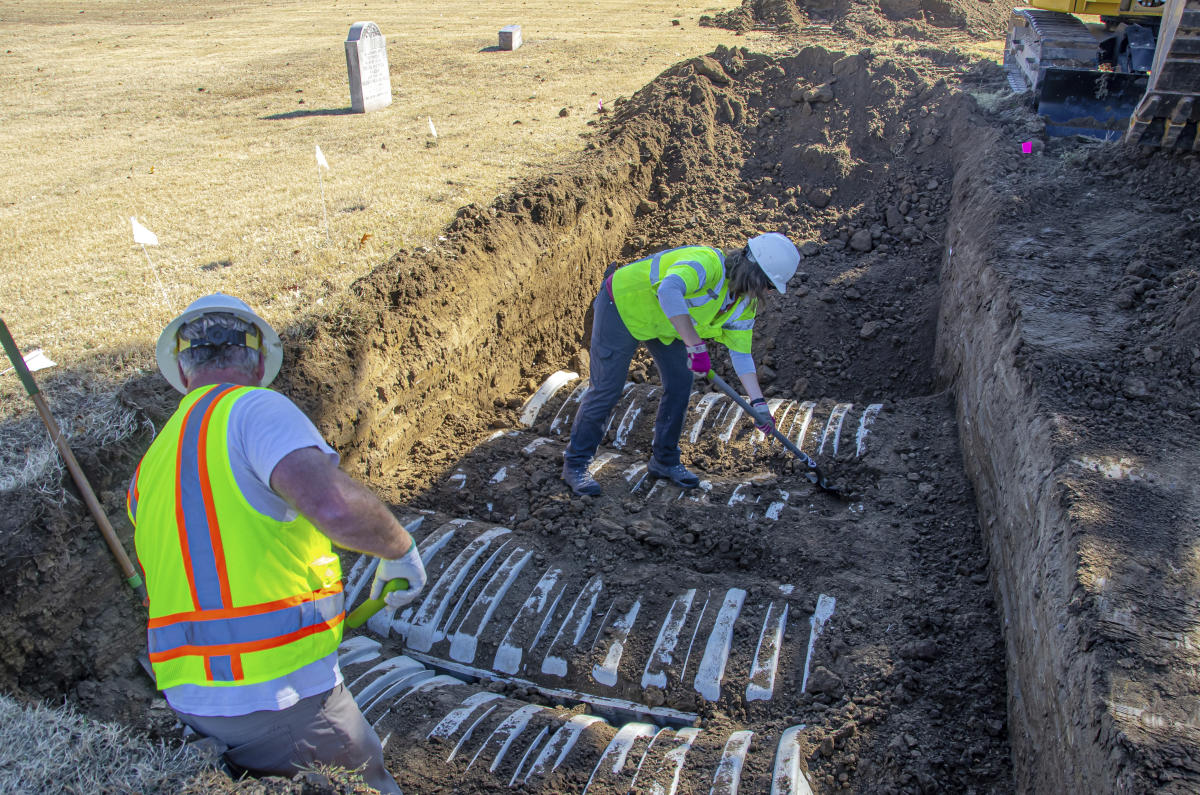 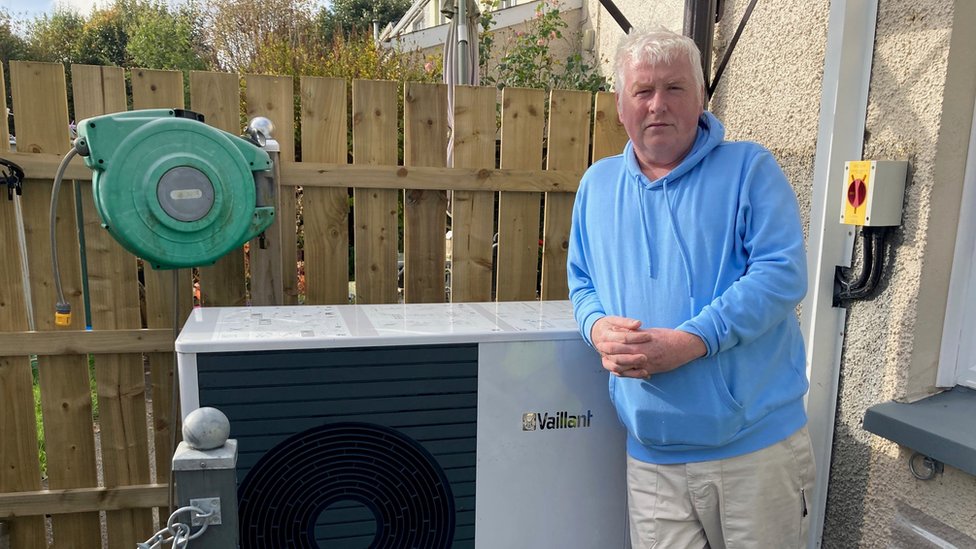 The Housing Executive is expanding its eco-friendly heating scheme 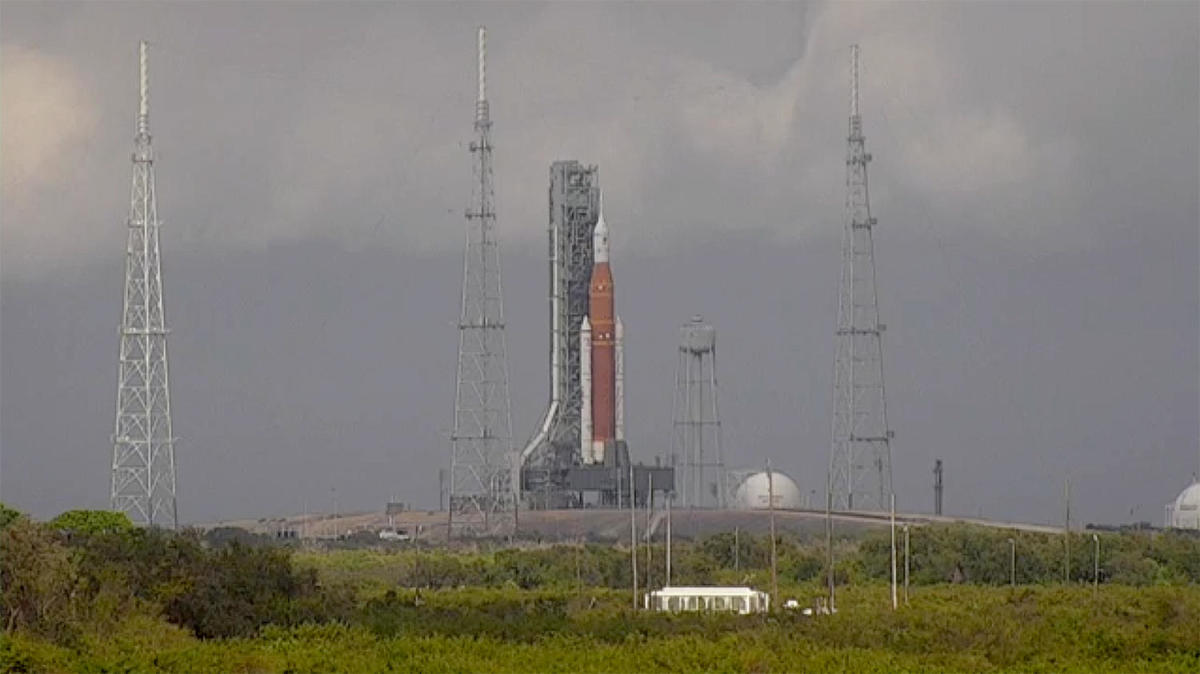 Initial assessment of the moon rocket shows no post-hurricane damage