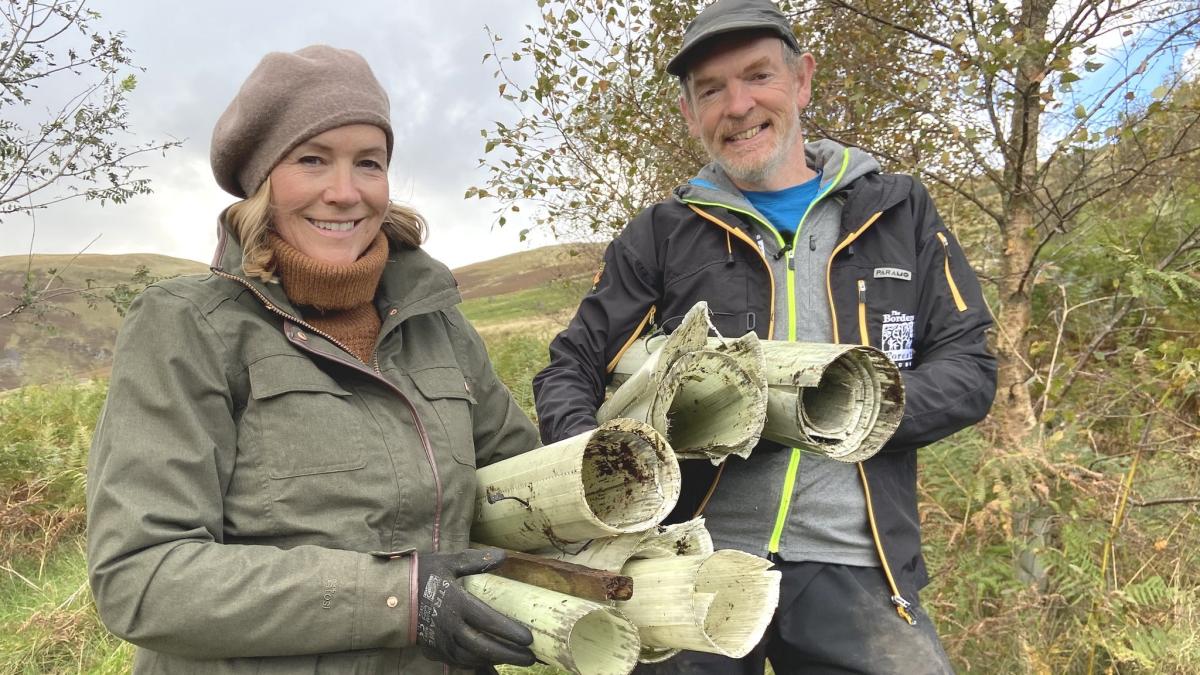 A huge project to reduce the amount of plastic waste in woodland has been launched in southern Scotland.

Plastic tree pipes were introduced in the late 1970s and an estimated 200 million were used across the country.

However, times have changed and the Borders Forest Trust (BFT) is removing hundreds of thousands of them.

A biodegradable alternative – made from wool and polymer cashew nuts and castor oil – is being introduced to land near Moffat and beyond.

BFT operates from three locations in what it calls the “wild heart” of southern Scotland.

He has been credited with turning a once bare area into a wooded backyard.

“Tree pipes serve a vital purpose when you’re trying to create a forest,” he said.

“They provide protection from things the saplings might want to eat — voles, other small rodents and deer.

“They also protect from the elements and provide some sort of shelter from it to help the seedlings escape all year round.

“They can also help us establish trees in areas where there may be competing vegetation.”

However, they have now created something of a headache for the BFT who have planted a huge number of trees on the hills near Moffat.

He said they weren’t always good for the tree and could provide a home for moss, but the biggest problem came when the tree was bigger and the pipes had to split and fall.

“Then it’s just rubbish, actually plastic strewn all over the hillside,” he said.

“There’s no doubt that this plastic needs to come off the hillside.”

They are in the process of removing hundreds of thousands of tree pipes while testing the new fully biodegradable pipe over the winter.

“It’s made from British wool and a polymer made from cashews and castor oil,” Mr Kershaw said.

“This will take – depending on the conditions – about five years which is enough for each tree to establish itself.

“The real beauty of it is that in those five years it will begin to degrade almost from day one, but it will still provide protection.

“We shouldn’t have the same problems with things growing in it and it degrades to absolutely nothing.”

He said if it proves successful, it is likely to be extended.

“I don’t see any reason why someone wouldn’t want to use it,” he said.

“Right now it’s a bit more costly than a plastic pipe, but you don’t have the cost of removing it.

“You don’t need as much time and effort to remove the pipes, to remove them from the hill, you can just leave them, so you save a lot of money.

“We’re not against pipes, we have to use pipes, but this seems like an ideal solution, an ideal alternative for us and we really hope for its success.”

Landward will be broadcast on BBC Scotland at 8.30pm on Thursday and will also be available on iPlayer. 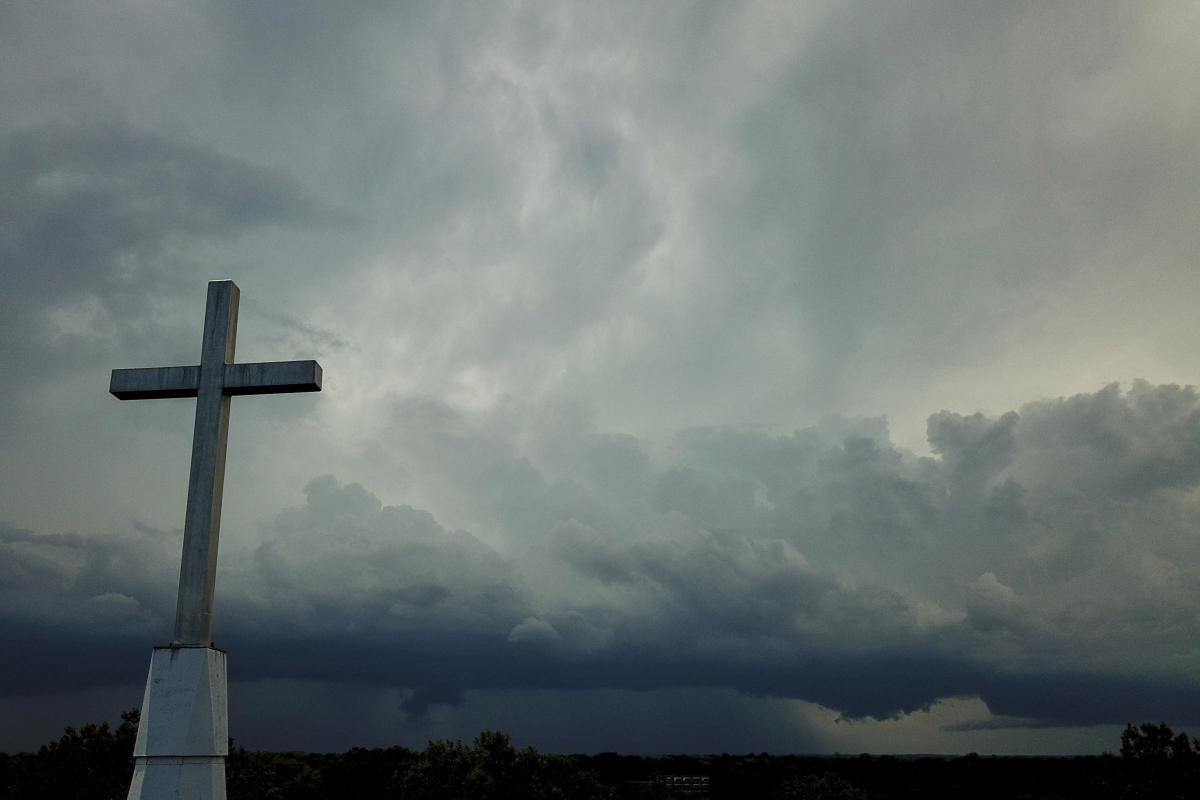 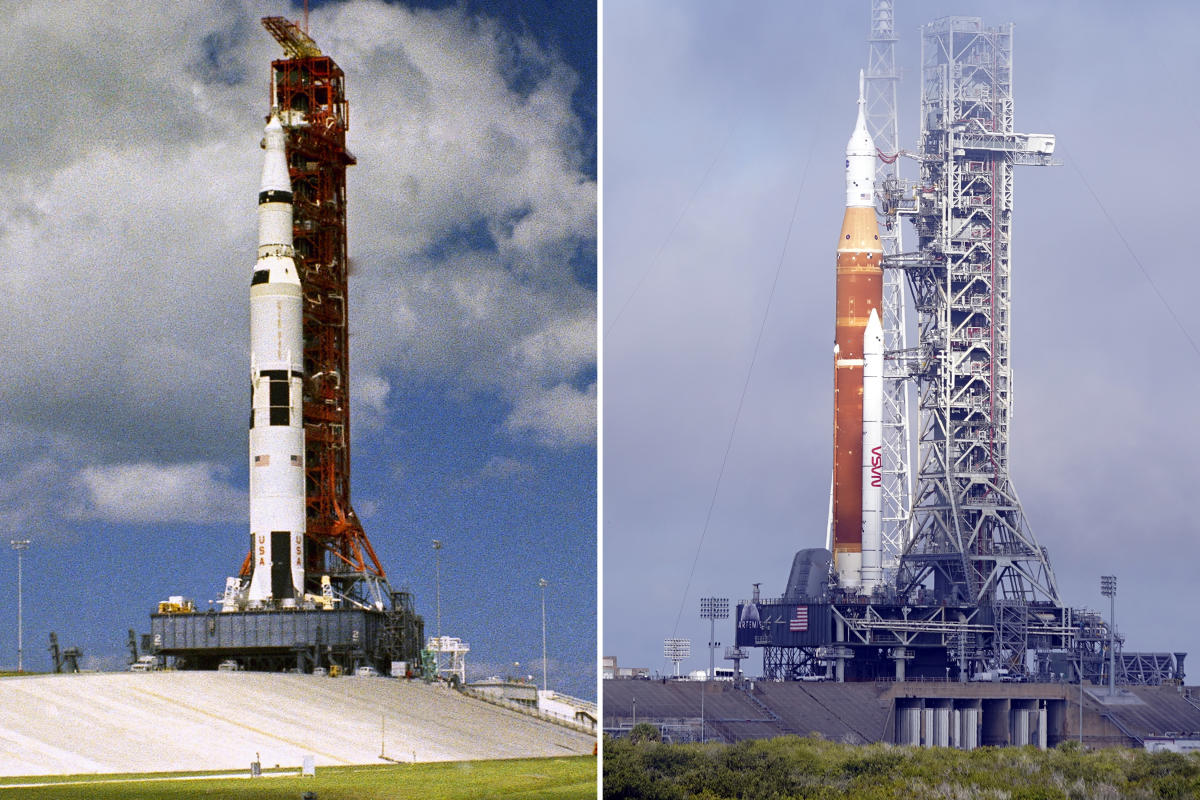 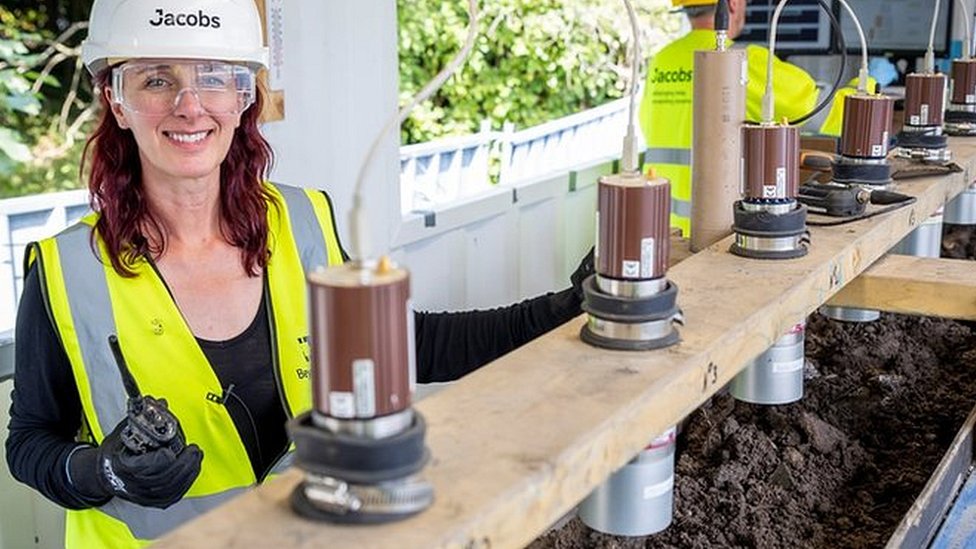 How do you clean up all the sand on a radioactive beach?