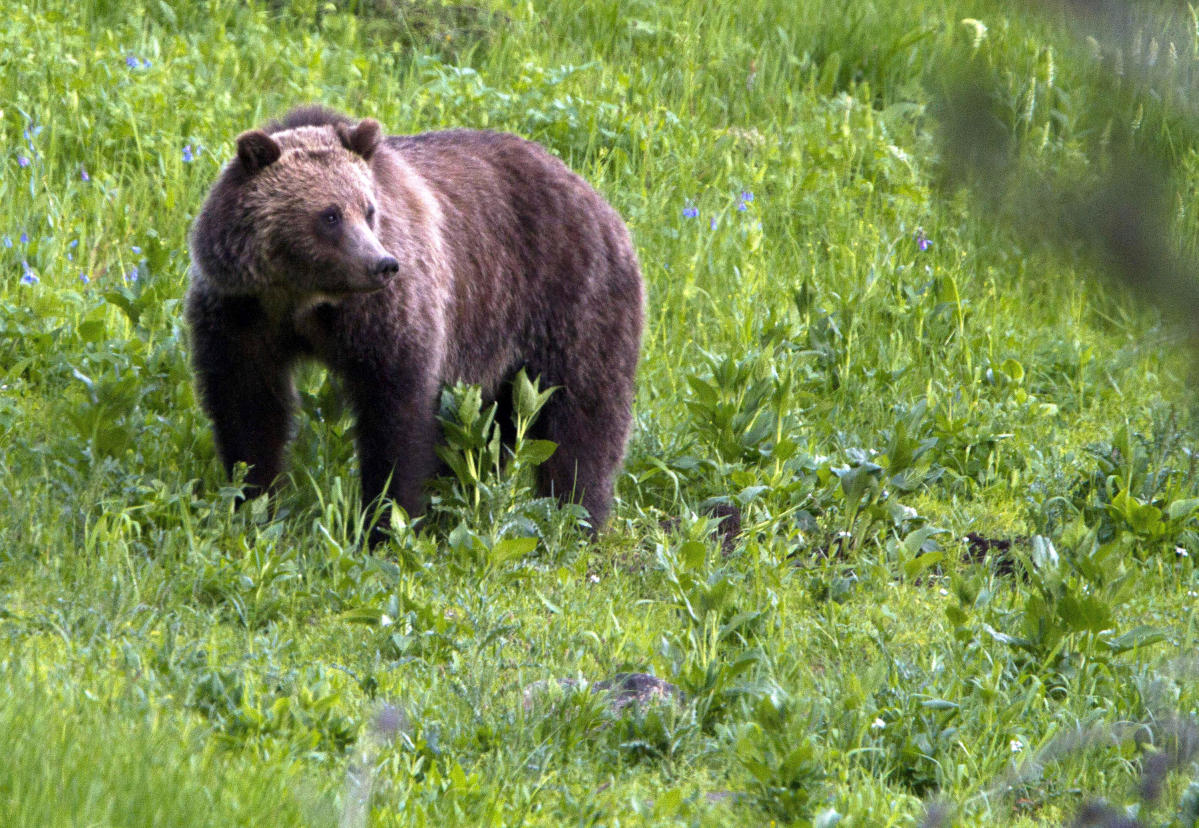 SPOKANE, Wash. (AP) — Environmental groups on Thursday welcomed the Biden administration’s decision to continue studying whether grizzly bears should be restored to the remote North Cascades ecosystem in Washington state.

The National Park Service and the U.S. Fish and Wildlife Service said they will jointly prepare an environmental impact statement for the recovery of endangered bears in the North Cascades.

Hunters killed the bears from the ecosystem long ago, and restoration there will contribute to the overall recovery of endangered animals in the Northwest, the agencies said.

“This reverses the Trump administration’s hasty termination of these plans,” said Andrea Zaccardi of the Center for Biological Diversity. “Without a helping hand, grizzly bears are likely to disappear from the Pacific Northwest.”

The agencies began a study to restore grizzly bears in the North Cascades through a trap-and-relocate process in 2015. But in 2020 the Trump administration ended the process without explanation. The Center for Biological Diversity filed a lawsuit challenging the termination in federal court in the District of Columbia.

The North Cascades is one of the largest wilderness areas in the lower 48 states, comprising more than 9,500 square miles (24,605 ​​square kilometers) centered on North Cascades National Park. It also includes large areas of surrounding national forest.

“For too long the North Cascades have been missing an integral part of their unique ecosystem,” said Kathleen Callaghy of Defenders of Wildlife. “The return of grizzlies will finally make this incredible wilderness whole again.”

The environmental impact statement process will include an opportunity for public comment.

“We are cautiously optimistic that this process will lead to a decision on how to successfully restore grizzly bears to the North Cascades through sound science and strong public involvement,” said Gordon Congdon, a retired fruit grower in nearby Wenatchee, Washington.

The North Cascades ecosystem is one of only two grizzly recovery areas without an established bear population, and because of its relative remoteness and isolation from other zones it will not be repopulated by natural bear migration, environmental groups said.

“We know how to move bears successfully to new places and we know how to live with them safely,” said Chris Servheen, who retired in 2016 after 35 years as grizzly bear recovery coordinator for the Fish and Wildlife Service. of the US and continues to advocate for grizzly recovery.

Under the proposal, the two agencies would capture grizzly bears in British Columbia or from the Northern Continental Divide ecosystem in the Rocky Mountains. About three to seven grizzly bears would be released into the North Falls each year for about five to ten years. 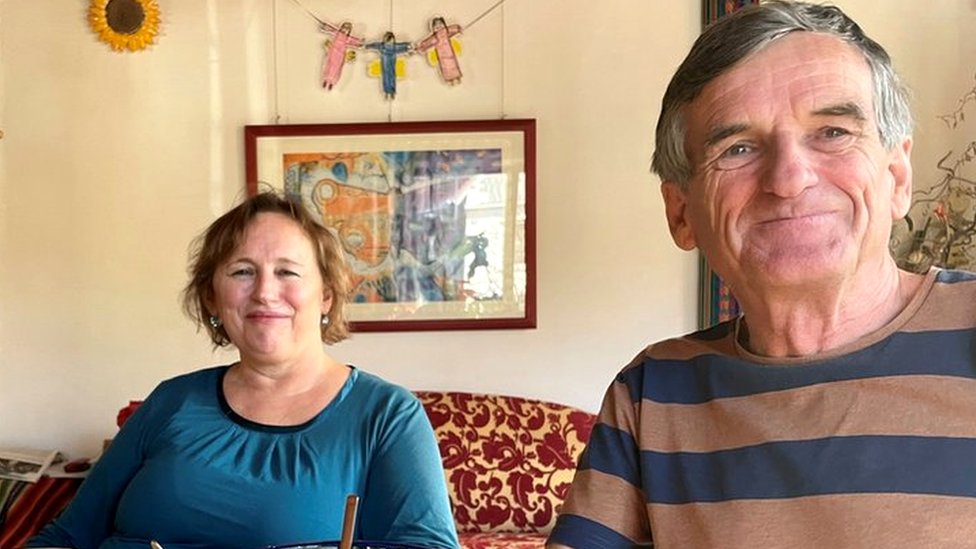 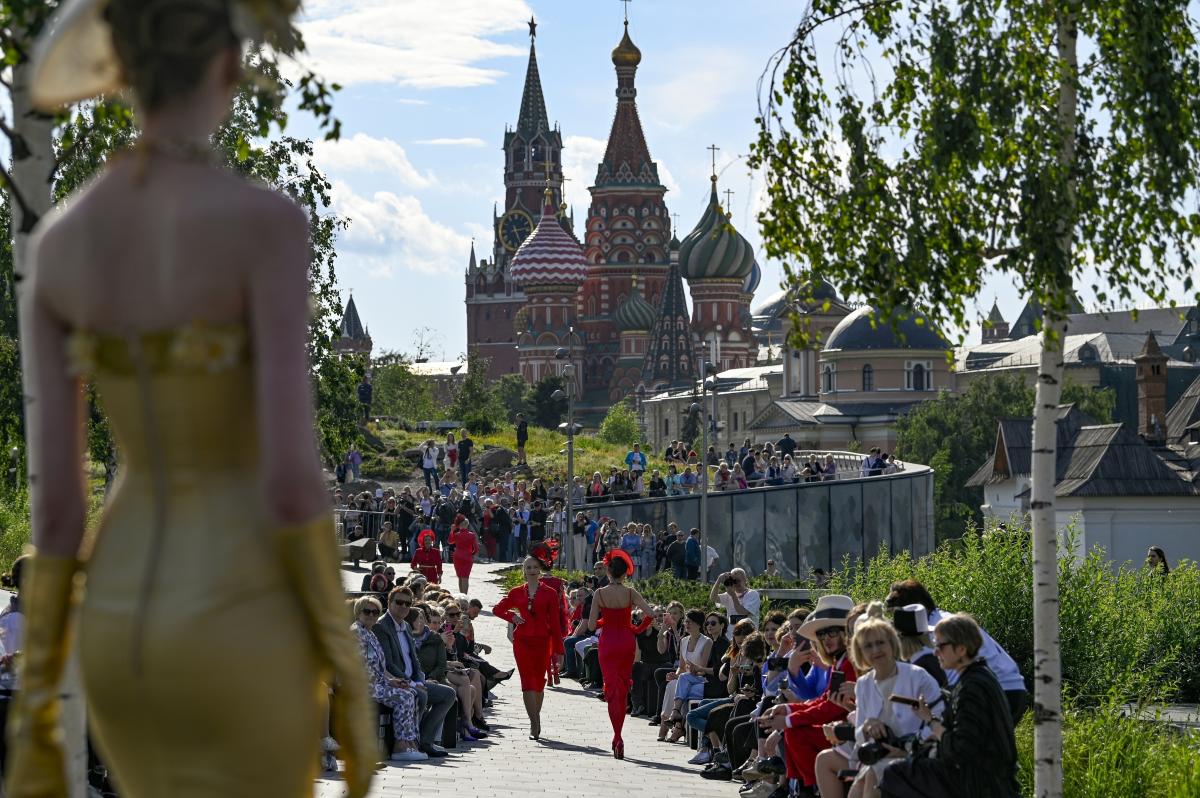 Global luxury sales are expected to set a record this year, according to a study 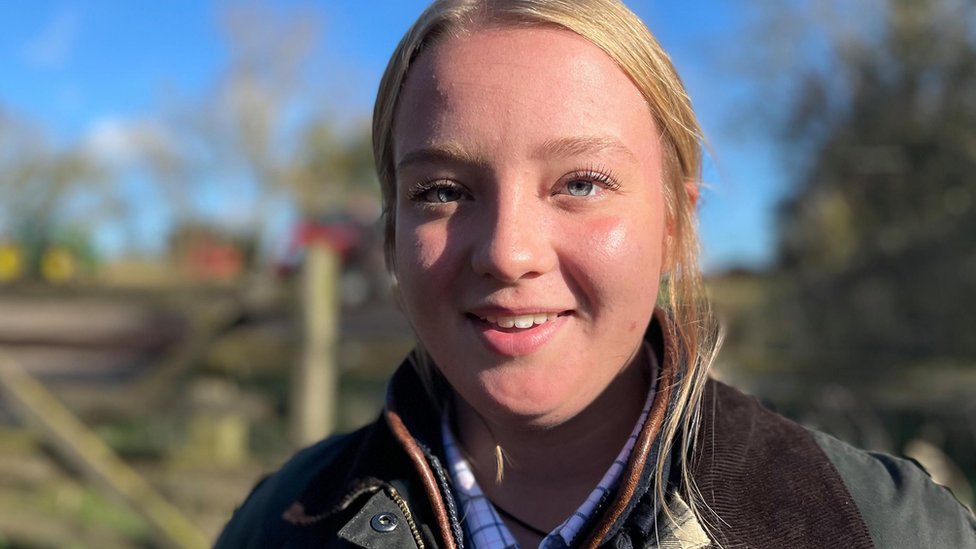 The Agricultural College sees a 100% increase in women studying agriculture