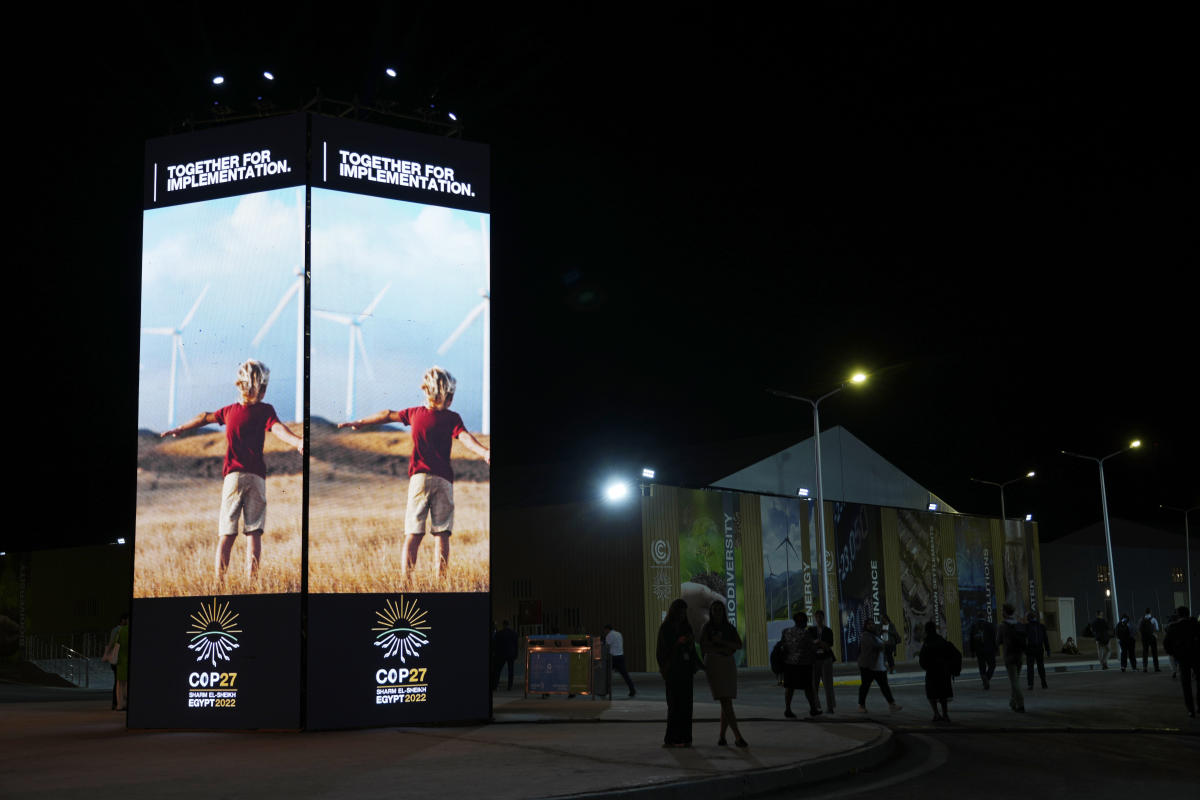 SHARM EL-SHEIKH, Egypt (AP) — Egypt, the host of this year’s U.N. climate talks, is striking a series of deals to green its energy and transportation systems that remain heavily dependent on highly polluting fossil fuels. fuel.

The deals include a $10 billion investment to replace “inefficient thermal plants” with clean energy such as wind or solar, funded by institutions including the European Bank for Reconstruction and Development, the African Development Bank, HSBC and CitiBank.

The project will have a capacity to produce 100 megawatts of green hydrogen once completed, officials said.

Norwegian renewable energy company Scatec will take the lead in developing the project. The company already has a footprint in Egypt, having developed the Benban solar park, one of the largest in the world, in Upper Egypt’s Aswan province.

According to the International Energy Agency, Egypt currently gets more than 90% of its electricity from natural gas and oil. Scientists say the use of such fossil fuels must be replaced globally by renewable energy sources as soon as possible to tackle climate change.

“The energy matrix of Egypt, but also of many other countries, is changing radically in terms of the integration of renewable energy sources, electrification, transport,” said Achim Steiner, head of the UN Development Programme.

The deal, signed on the sidelines of two weeks of climate talks in Sharm el-Sheikh, is worth more than one billion euros ($1 billion) and will initially last for 15 years.

With Egypt’s population expected to grow from 104 million to 160 million by 2050, the country hopes high-speed rail will provide a cleaner and safer alternative to its often congested roads.

The first line will connect Alexandria, Cairo and a new administrative capital from 2025. Two more lines connecting Abu Simbel, Luxor and Hurghada on the Red Sea will be added later, connecting 90% of Egypt’s population to the network . 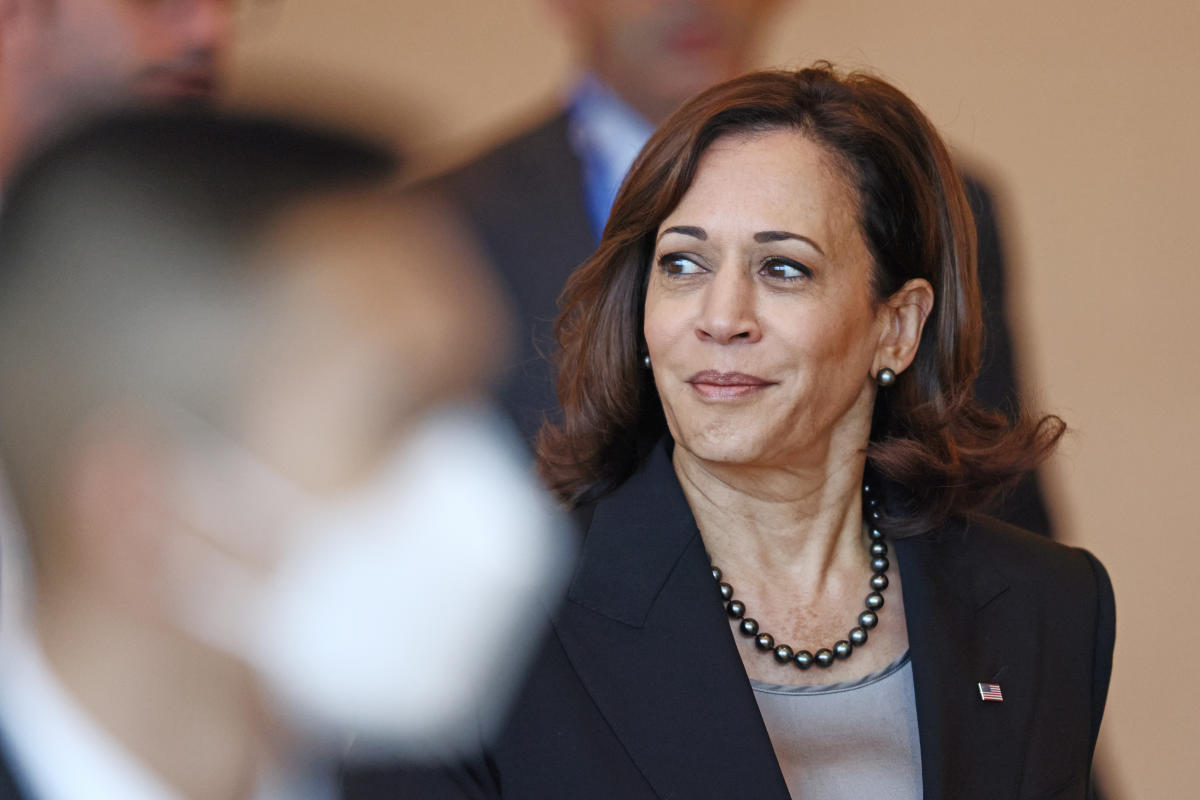 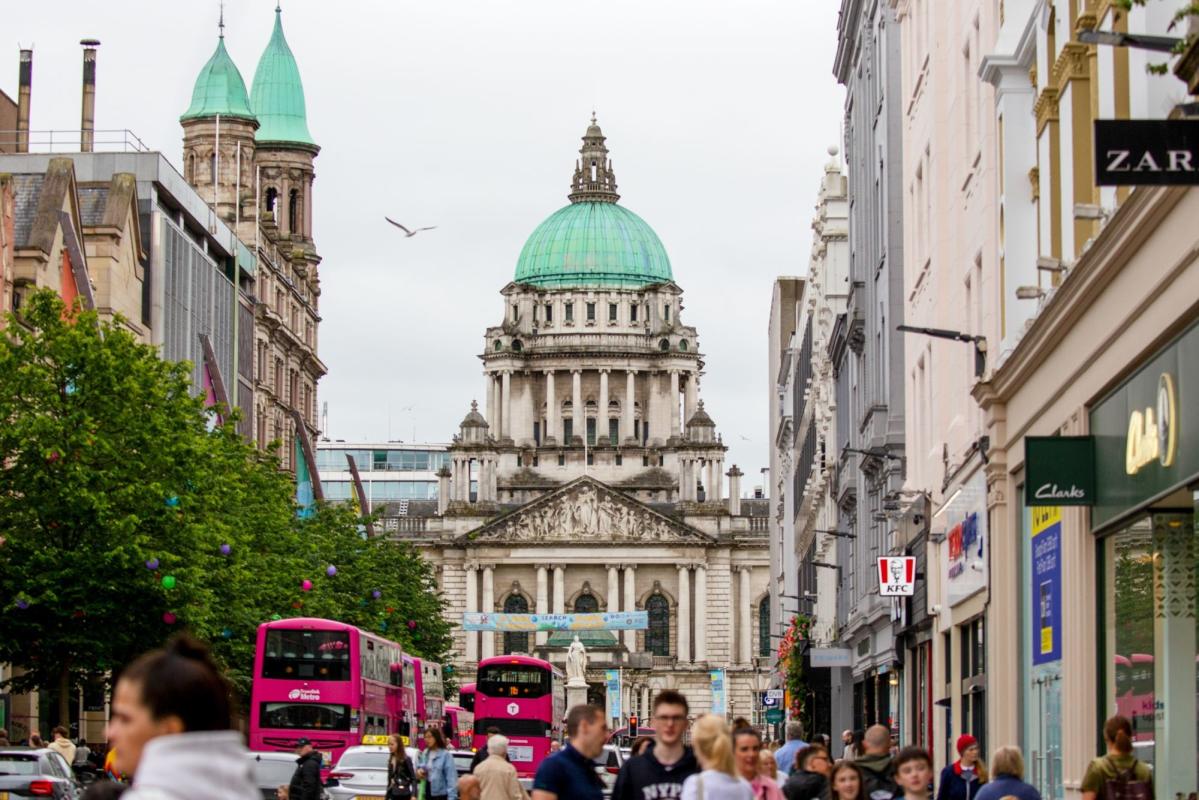 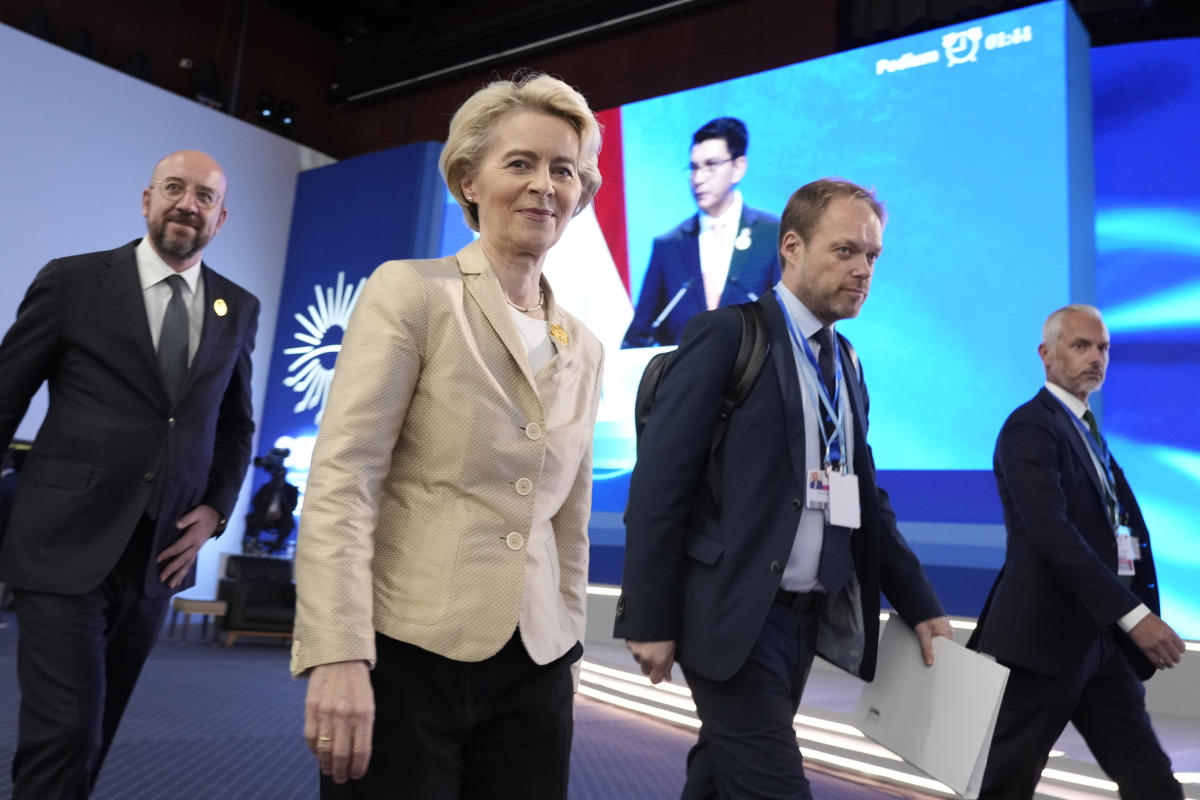