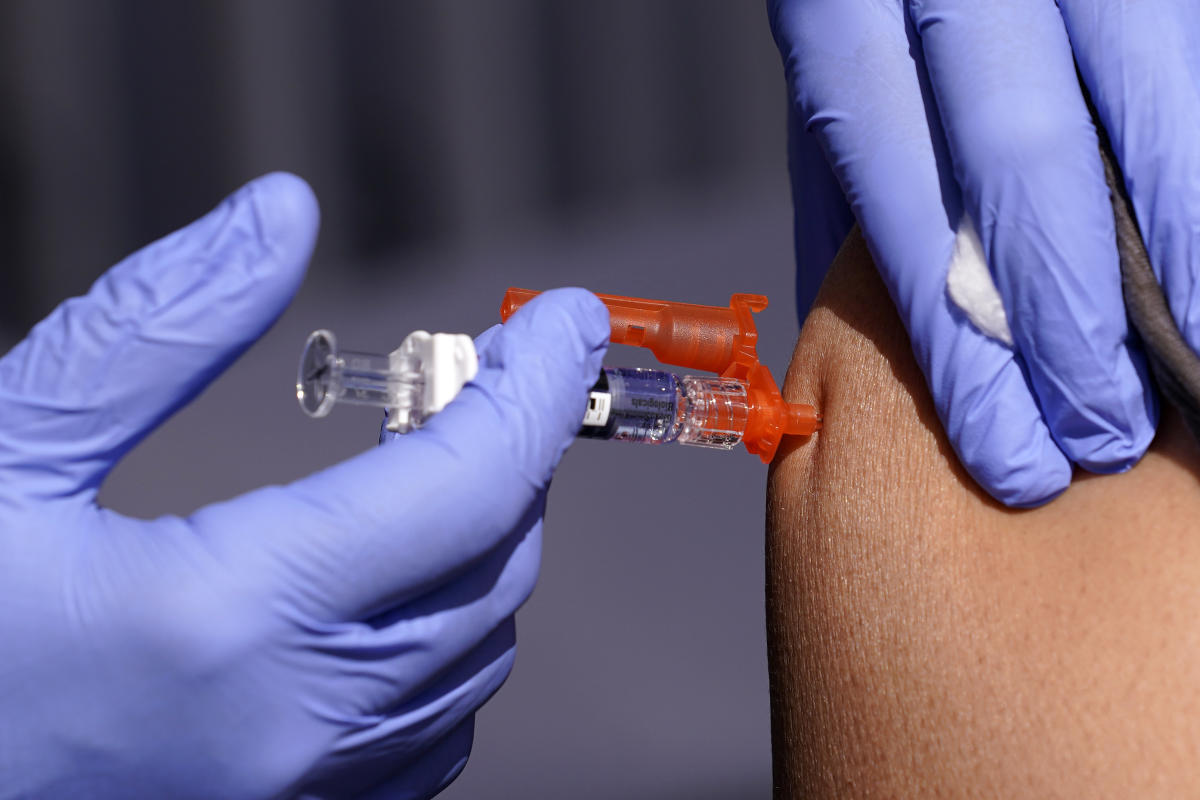 As Americans enter the holiday season, a rapidly intensifying flu season is straining hospitals already overwhelmed with patients suffering from other respiratory infections.

More than half the states have high or very high levels of flu, unusually high for early in the season, the government said Friday. These 27 states are mostly in the South and Southwest, but include a growing number in the Northeast, Midwest, and West.

This comes as children’s hospitals are already dealing with a surge of illnesses from RSV, or respiratory syncytial virus, a common cause of cold-like symptoms that can be serious for infants and the elderly. And COVID-19 still contributes to more than 3,000 hospital admissions each day, according to the Centers for Disease Control and Prevention.

In Atlanta, Dr. Mark Griffiths describes the mixture as “viral jambalaya.” He said children’s hospitals in his area have at least 30 percent more patients than usual for this time of year, with many patients having to wait in emergency rooms for beds to open up.

“I tell parents that COVID has been the ultimate bully. It bullies every other virus for two years,” said Griffiths, ER medical director at a Children’s Health hospital in downtown Atlanta.

With the rates of COVID-19 declining, they are “fully coming back,” he said

Winter flu season usually doesn’t last until December or January. Flu hospitalization rates haven’t been this high this early since the 2009 swine flu pandemic, CDC officials say. The highest rates are among those 65 and older and children under 5, the agency said.

“It is very important for people at higher risk to get vaccinated,” the CDC’s Lynnette Brammer said in a statement Friday.

But flu vaccinations are down compared to other years, especially among adults, possibly because the past two seasons have been mild. Flu shots are recommended for almost all Americans who are at least 6 months of age or older.

Adults can also get RSV, and this infection can be especially dangerous for the elderly who are frail or have chronic illnesses, doctors say. There is no vaccine against RSV yet, although some are in development.

An infectious disease expert urged Americans to take precautions before gathering for Thanksgiving, including avoiding public crowds, getting a COVID-19 test before their gathering and wearing masks indoors — especially if you’re elderly or weak or you will be close to someone who is.

“No one wants to bring a virus to the table,” said Dr. William Schaffner, of Vanderbilt University.

The American Academy of Pediatrics and Children’s Hospital Association this week urged the Biden administration to declare a state of emergency and mount a national response to the “alarming increase in pediatric respiratory illnesses.” Program requirements so doctors and hospitals can share resources and access emergency funding, the groups said in a letter. 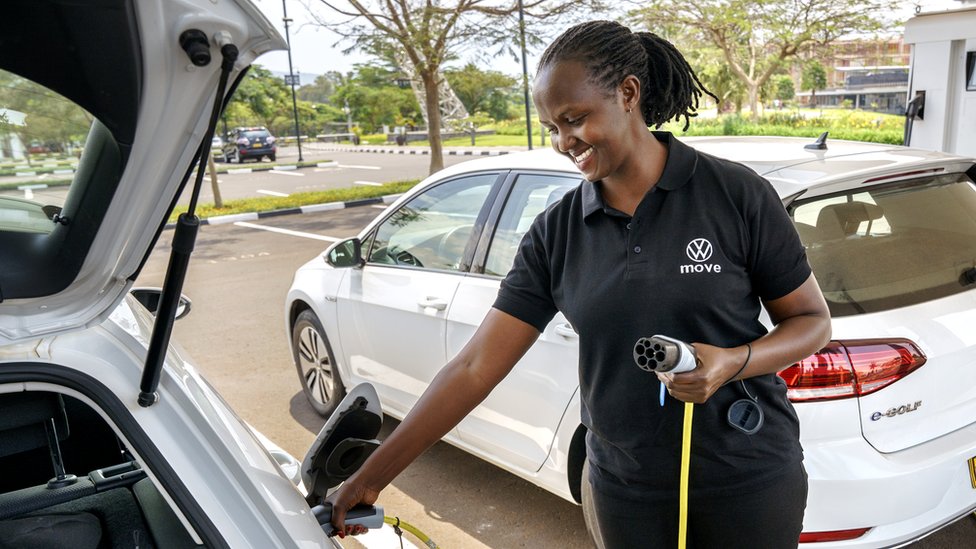 Rwanda’s electric vehicle push is off to a shaky start

The death penalty in Iran raises the specter of deeper repression