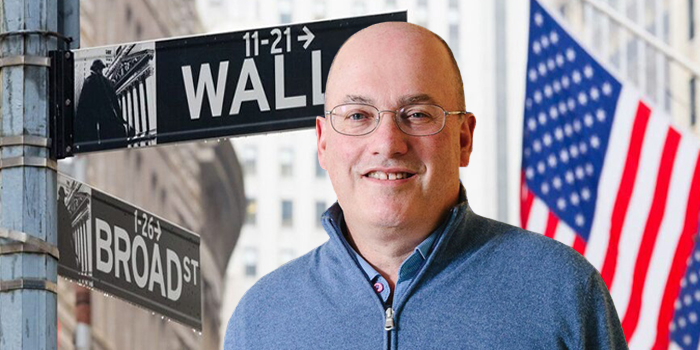 2022 has undoubtedly been a difficult year for investors. Even taking recent gains into account, all major indicators are still bearish for the year and the backdrop of economic uncertainty still looms ominously.

Such an environment makes it difficult to find stocks that are prepared to charge ahead, but one way to separate the wheat from the chaff is to follow in the footsteps of legendary stocks.

And few are as adept at the investment game as billionaire Steve Cohen. Famous for his high-risk, high-reward trading style, hedge fund manager Point72 has $25 billion in assets under management, with Cohen’s net worth estimated at around $16 billion.

So when Cohen makes some moves, it’s only natural that investors pay attention. Cohen has been loading up on two names recently, and we’ve delved into the TipRanks database to get the lowdown on these tickers. It turns out Cohen isn’t the only one who thinks these stocks are worth a splurge. According to the analyst consensus, both are rated as strong buys. So, let’s look at what makes these names attractive investment options right now.

Cohen’s first pick we’re looking at is Exact Sciences, a molecular diagnostics specialist focused on cancer prevention, with tools to help detect cancers while they’re still in their early stages.

The company’s initial product was the colon cancer test, Cologuard, launched in 2014 as the first stool DNA test for colon cancer. Originally focused on the early detection and prevention of colon cancer, Exact Sciences has since expanded its product line to include additional oncology screening and precision testing for many types of cancer.

So it’s no wonder that an investor like Steve Cohen would be interested in a company like Exact Sciences. In the third quarter, Cohen’s Point72 made a significant purchase of EXAS shares, totaling 2.43 million shares, which at the current share price are now worth more than $104 million.

Canaccord analyst Kyle Mikson also sees plenty of reason for an optimistic outlook here. He writes, “Regardless of the path the colon cancer screening market takes in the coming years, we remain bullish that Exact’s Cologuard business should be a solid growth asset over time. We are also very excited about Exact’s long-term growth potential given its many strengths, progress towards profitability (without pursuing dilutive options) and performance. We believe the company is on track to execute on its core long-term growth strategy.”

Accordingly, Mikson rates EXAS shares a Buy, supported by a $70 price target. There is plenty of upside – 63% to be exact – if the target is met over the next 12 months. (To follow Mikson’s history, Click here)

In total, 12 analysts have offered their views on Exact and these break down into 9 Buys and 3 Holds, giving the stock a strong Buy consensus. At 57.67, the average target suggests that shares will return ~35% in the coming months. (See EXAS stock forecast on TipRanks)

The next name endorsed by Cohen is Horizon Therapeutics, a biopharmaceutical company focused on bringing drugs to market for rare, autoimmune and severe inflammatory diseases. Horizon has a deep and diverse portfolio of medicines that includes, among others, thyroid eye disease (TED) treatment Tepezza, gout medication Krystexxa and urea cycle disorder treatment Ravicti.

All contribute to revenue growth with Tepezza leading the way. Although third-quarter sales of the drug fell 20% year-over-year to $491 million, the figure amounted to a 2% sequential increase and allayed fears of a bigger pullback. In fact, while total revenue was down 10% from the same period last year to $925.4 million, the number beat the Street forecast by $37.76 million. There was also a beat on the bottom line, with adj. EPS of $1.25 comes in well ahead of the $1.01 expected on Wall Street.

Even better, the company also succeeded with its prospects. full-year sales guidance rose from $3.59 billion to $3.61 billion (consensus was $3.56 billion).

In addition to its product portfolio, the company has a bulging pipeline that got a real boost from last year’s acquisition of Viela Bio. The $3 billion deal helped the company not only get its lead candidate Viela Uplizna, which is approved for the treatment of neuromyelitis optica spectrum disorder (“NMOSD”) in the US, but also bolstered its pipeline with three assets indicated for the treatment of autoimmune diseases. such as systemic lupus erythematosus (SLE), sjögren’s syndrome and rheumatoid arthritis.

Cohen apparently believes the company is making all the right moves. In the third quarter, it opened a new position and bought 2,094,400 shares. Their value exceeds 157 million dollars.

Looking ahead, Wells Fargo analyst Derek Archila points out that next year holds a lot: “We think 2023 will be a big year for the HZNP pipeline, which we believe is undervalued and should generate upside for the shares. There are a number of clinical catalysts that we believe could help HZNP shares re-price and convince investors to assign more terminal value that does not exist in the stock at these levels.”

Elaborating on the above, Archila added: “Tepezza’s low CAS/chronic TED trial will be read in Q2 ’23, which is important to expand its use to a much larger set of TED pts than high CAS/active . Beyond that, we are most interested in the SLE Ph2 trial of daxdilimab in 2H23, which is de-risked by BIIB059, and the Ph2a trial in alopecia areata in 2023. We think this could be a “pipeline to product” given there are many autoimmune conditions where Type I IFN is involved. Also, data from dazodalibep in Sjogren’s from various populations will be reported in 1H23.

With all of the above, Archila has high hopes. Along with an Overweight (i.e. Buy) rating, he set a $118 price target on the stock. This target brings the upside potential to 57%. (To follow Archila’s history, Click here)

Overall, most of Archila’s peers support his bullish stance. Based on 9 buys versus 2 holds, the analyst consensus rates the stock as a strong buy. The forecast calls for one year gains of ~30% given the average target is $97.45. (See HZNP Stock Prediction on TipRanks)

To find good ideas for trading stocks at attractive valuations, visit TipRanks’ Best Stocks to Buy, a newly launched tool that brings together all of TipRanks’ stock information. 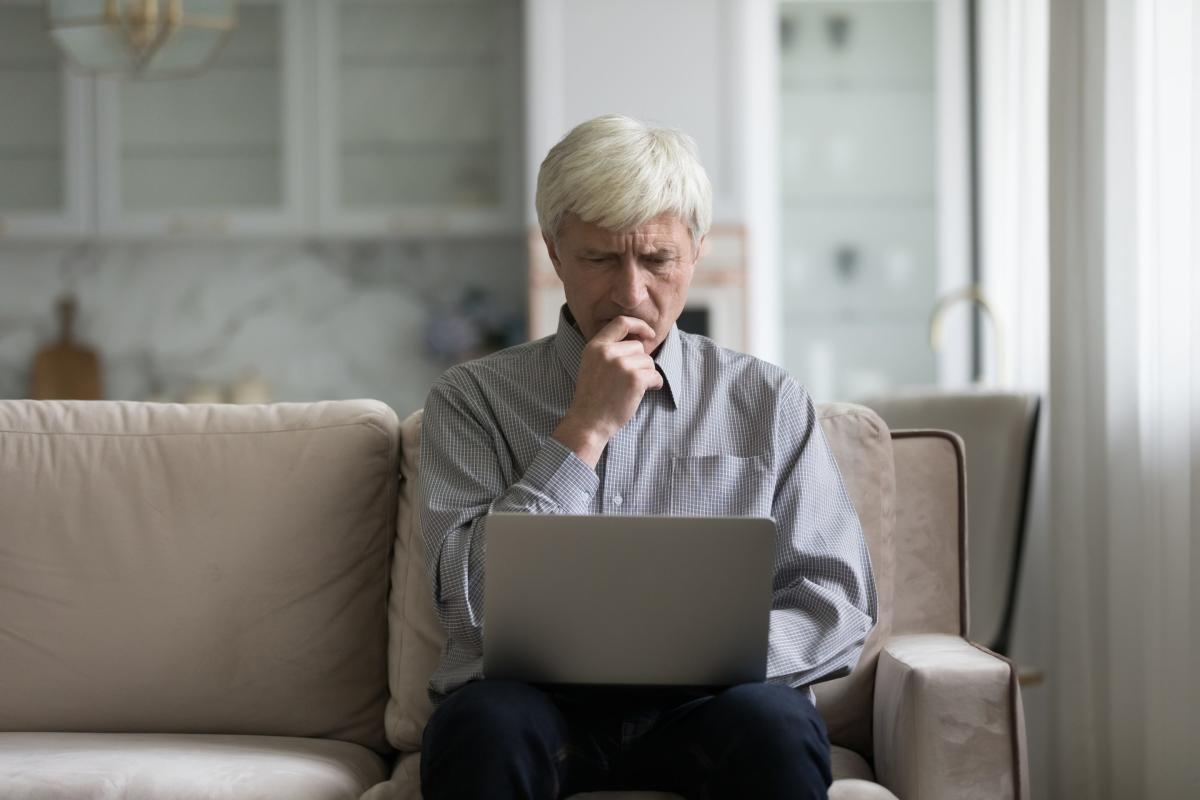 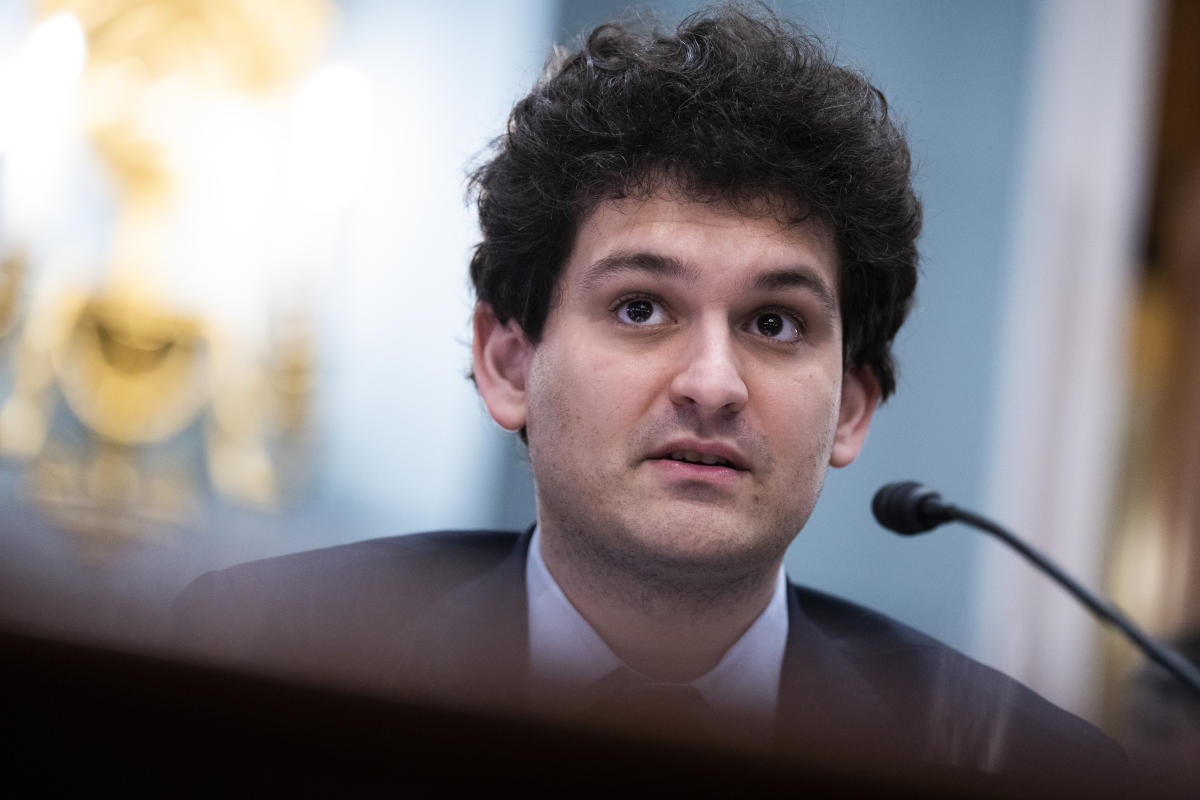 From Temasek to Genesis, here’s the direct impact of FTX’s failure on other companies.