Barack Obama will make a guest appearance on the Nov. 17 episode of “The Daily Show With Trevor Noah.” Variety has learned exclusively. The episode airs on Comedy Central at 11 p.m

In conversation with Noah, the former president will discuss the Obama Foundation’s Democracy Forum and critical issues facing America and the world today. The interview will be Obama’s third with Noah and his first in the studio. He previously appeared in a virtually taped 2020 episode and did one of his final interviews as president with Noah at the White House.

The interview comes a week after midterm elections that won Republican control of the House of Representatives — ending two years of Democratic leadership — and days after Obama’s successor, twice-impeached Donald Trump, announced his bid to return to the White House in 2024.

The interview with Obama will also mark a highlight for the end of this era of “The Daily Show.” After taking over from Jon Stewart in 2015 and rising from Hollywood anonymity to stardom in the seven years since, Noah announced in September that he would be stepping down from the Comedy Central stalwart. Its final episode will air on December 8. 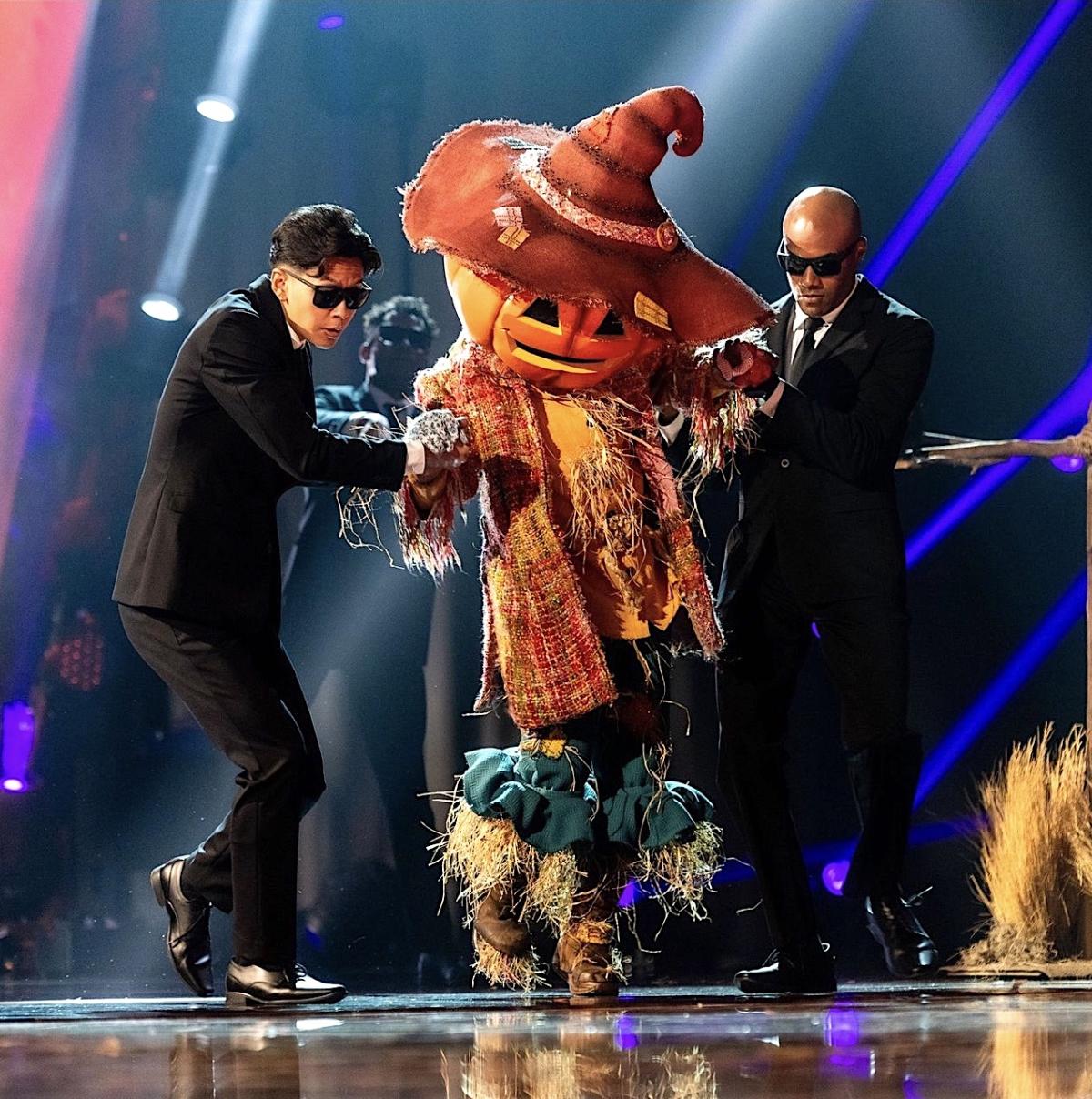 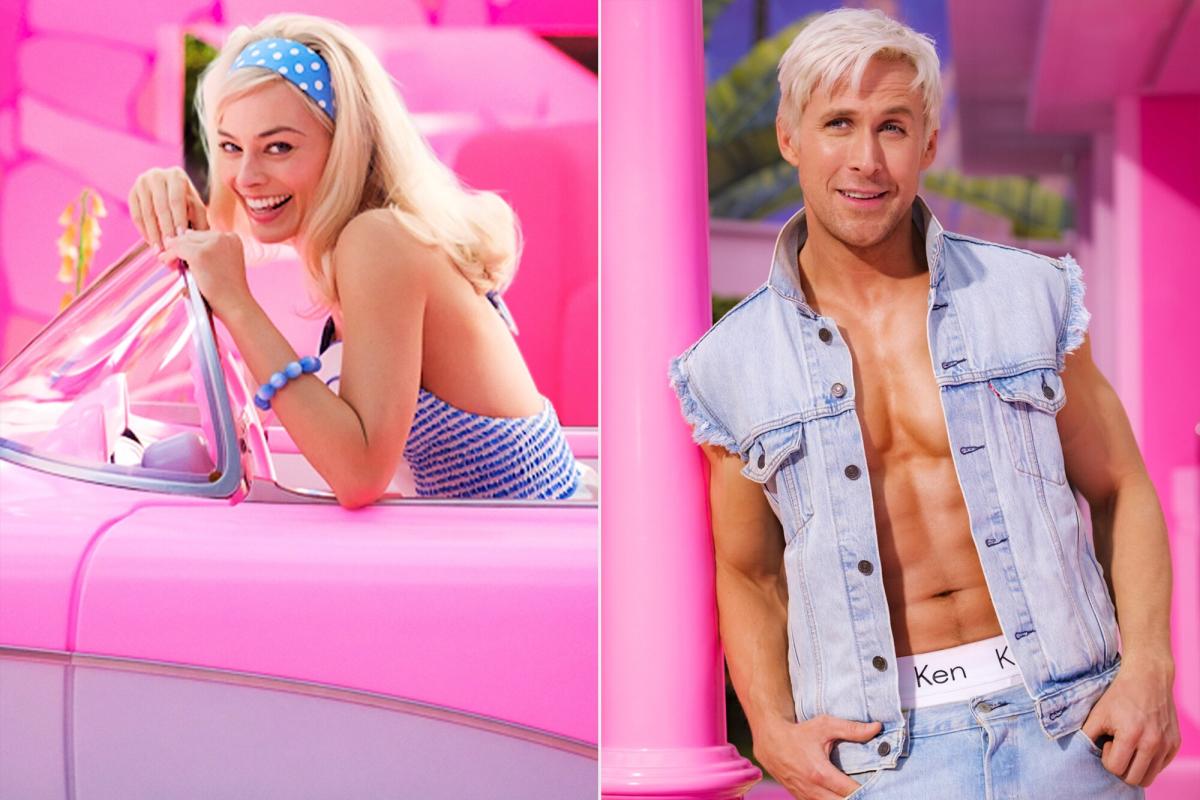 Greta Gerwig Thought ‘Barbie’ Could Be ‘Career’ Before Filming: ‘It Was Scary’ 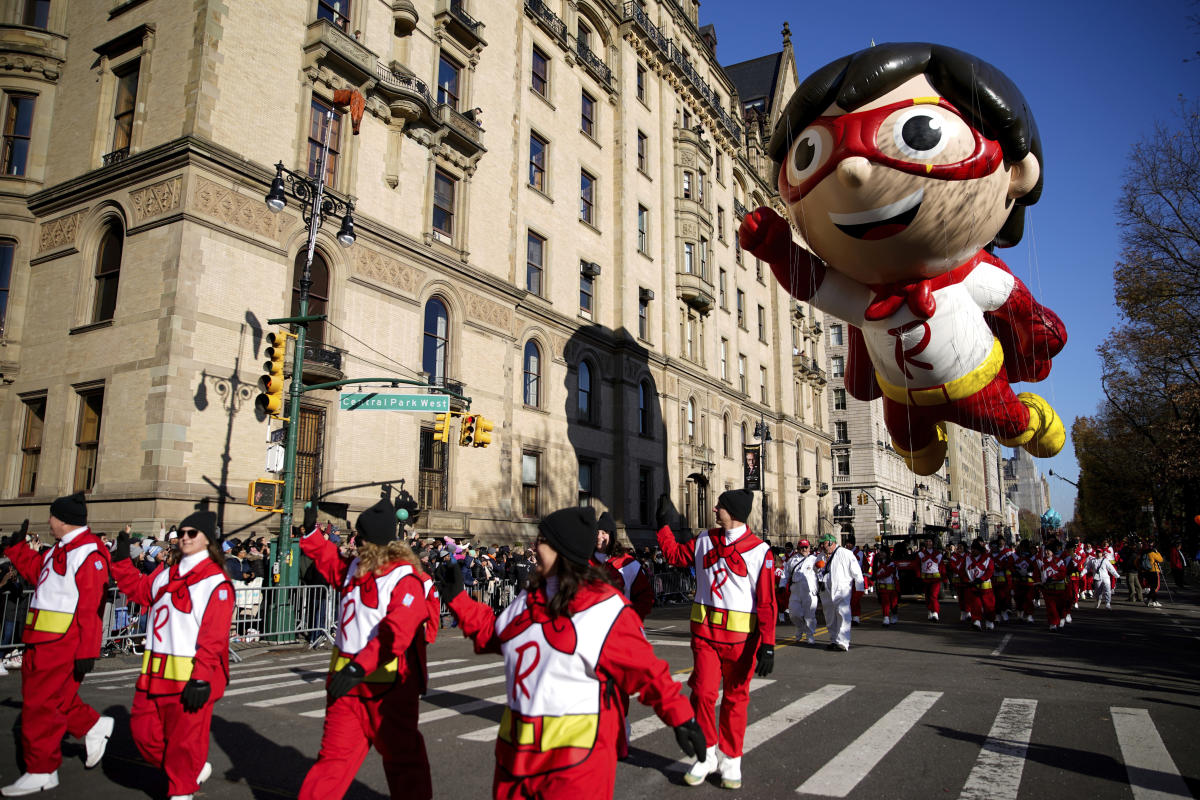