Apple placed a 10-minute time limit on AirDrop for users in China weeks after the feature was used to share posters opposing President Xi Jinping and the Chinese government.

AirDrop allows Apple device users to quickly share images, files, documents and videos with each other. Before the update, AirDrop users could choose to receive files from anyone with the option to only share them with contacts for an unlimited amount of time.

But now, users in China only have 10 minutes to share files with people they don’t have contact with, meaning they have limited ability to use the ability to instantly share information between strangers.

Apple says it plans to roll out the update to users around the world to reduce the unsolicited spread of files, according to Bloomberg. Apple did not respond to Insider’s request for comment prior to publication.

The change comes weeks after people in China used AirDrop to share digital posters opposing Xi Jinping during anti-government protests that follow a series of government-led moves to strengthen strict online censorship in China, according to the Bloomberg.

AirDrop has been used by protesters to spread information in China in a discreet manner, Vice previously reported, as protests are illegal in the country.

A notable use of AirDrop occurred in mid-October, when a Shanghai resident riding the subway received an AirDrop notification to open an image from “Xi Jinping’s iPhone.” The poster, written in Chinese, read “Opposed to dictatorship, opposed to totalitarianism, opposed to autocracy,” Vice reported.

This isn’t the first time protesters have used AirDrop to bypass the Great Wall of China. In 2019, protesters in Hong Kong used AirDrop to inform mainland Chinese visitors to the city about the country’s controversial extradition bill, Quartz reported.

While Apple didn’t say why the change only applies to Chinese users for now, the country represents an important market for the iPhone maker. Most iPhone manufacturing takes place in China.

Apple has also made moves to strengthen its ties with China in recent years. In 2016, Apple CEO Tim Cook quietly made a $275 million deal with China to ease a regulatory crackdown that hit Apple’s businesses in the country, The Information reported. In that deal, Apple reportedly agreed to work with Chinese suppliers to make more parts for Apple devices and invest “several billions of dollars more” in manufacturing in China. 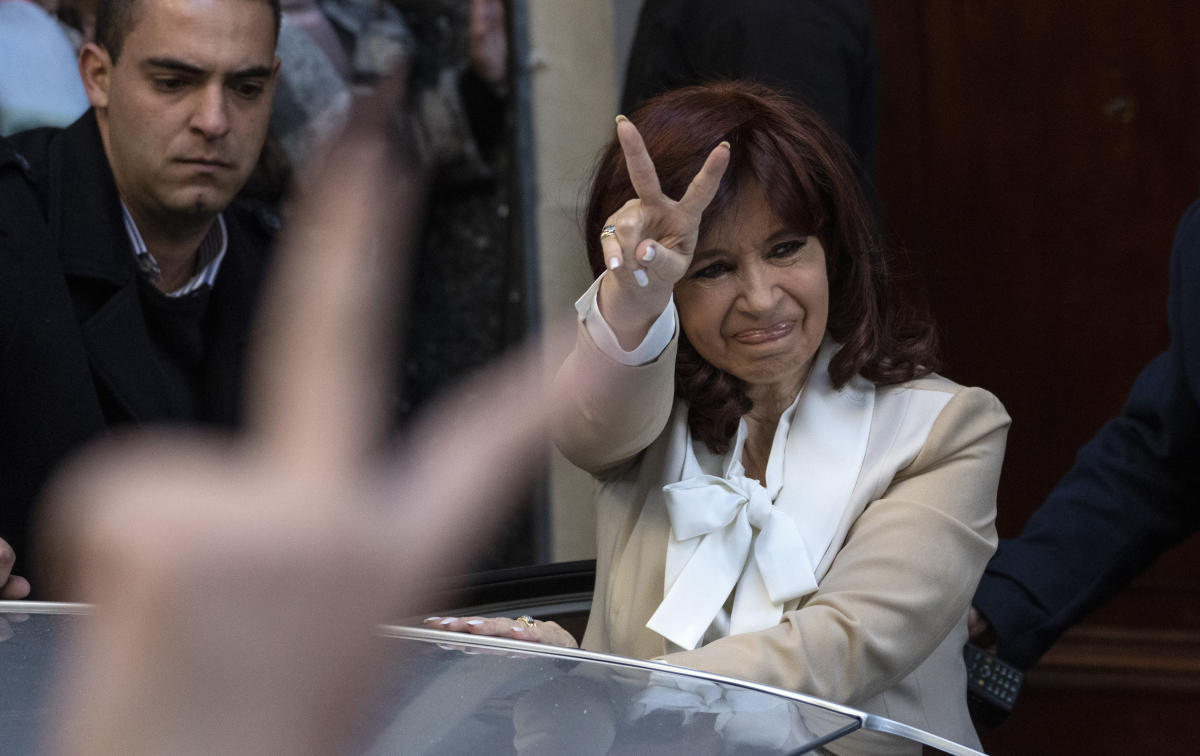