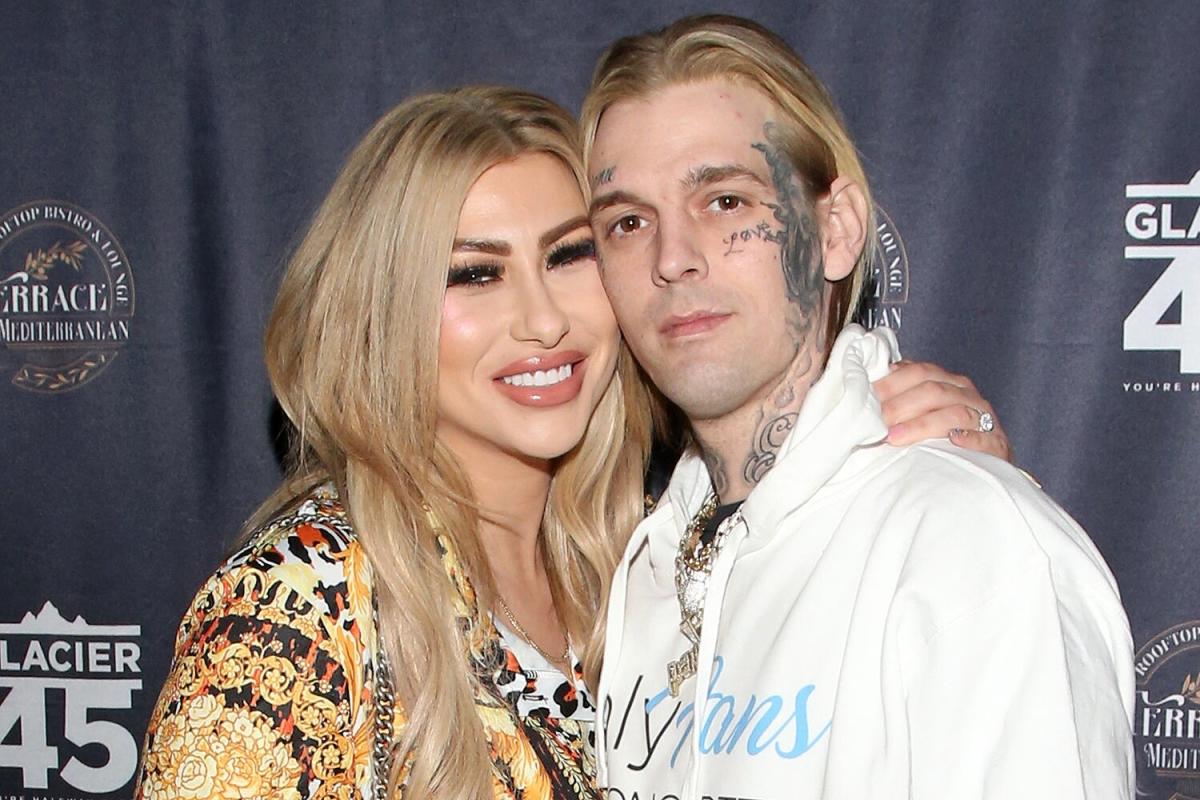 Melanie Martin is finding strength for her 11-month-old son Prince after his father Aaron Carter died over the weekend at the age of 34.

In an exclusive statement shared with PEOPLE on Monday, Martin opened up about her emotions since learning the terrible news.

“I am completely heartbroken after the death of my fiance Aaron. I knew he was struggling and I did everything I could to help him,” Martin said. “He has a very independent and strong personality and I couldn’t help him in the way I felt he needed.”

She continued, “I wish I had more people to help me with him. Now I’m raising our son as a single mom and this is the worst day of my life, but I have to be strong for our son.”

On Sunday, she expressed her feelings for the first time since his death in a short and tearful TikTok video.

In the two-second video, Martin can be seen sobbing from the driver’s seat of a moving car, prompting the app to provide a disclaimer: “Engaging in this activity could result in injury to you or others .”

He also shared a throwback recording of a TikTok Live in which Carter showed off some silly dance moves for his followers. “Forever post,” Martin wrote in the caption.

Martin’s post came after PEOPLE confirmed Carter’s death on Saturday. He was found that morning at his home in Lancaster, California, according to TMZ, which first reported the news.

A spokesperson for the Los Angeles County Sheriff’s Department told PEOPLE that a body was discovered just before 11 a.m. local time, but police have not officially identified the victim.

Martin and Carter announced their engagement in June 2020 and welcomed baby boy Prince last November. Carter previously spoke to PEOPLE about his excitement about potentially starting a family in 2018.

“I’m going to be a good father. I know it,” Carter had said at the time. “I want lots of kids, lots of stability, lots of happiness and laughter and learning and fun. It’s going to be good.”

Aaron has faced legal troubles, as well as struggles with addiction and mental health over the years, for which he sought treatment. Most recently, he was pulled over on suspicion of DUI on Tuesday, but officers determined he was not under the influence after conducting a field sobriety test, according to TMZ.

In September 2022, Carter said The sun that he was voluntarily attending a rehab program to stabilize his relationship with Martin and regain custody of their son, citing that Martin’s mother had temporary custody of their son due to domestic violence and drug use concerns.

Meanwhile, a week before his death, Carter shared that he had listed his Lancaster, California home to start a “new chapter.” At the time, he explained on Twitter, “Selling my 2nd home. Real estate has been very good to me. Ready for a new chapter in my 3rd home, which I plan to stay in to make a beautiful life for my family .”

The couple called off their engagement a week after welcoming Prince and then got back together in December 2021, before splitting again in February 2022. The status of their relationship at the time of Carter’s death is unclear. 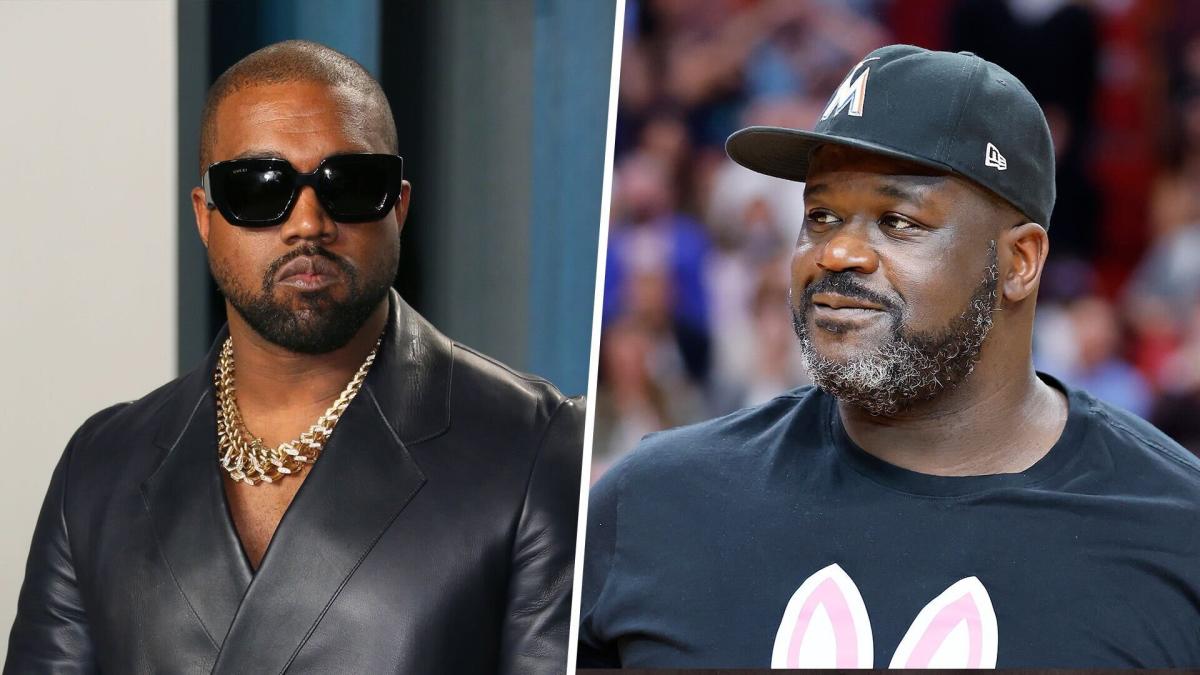 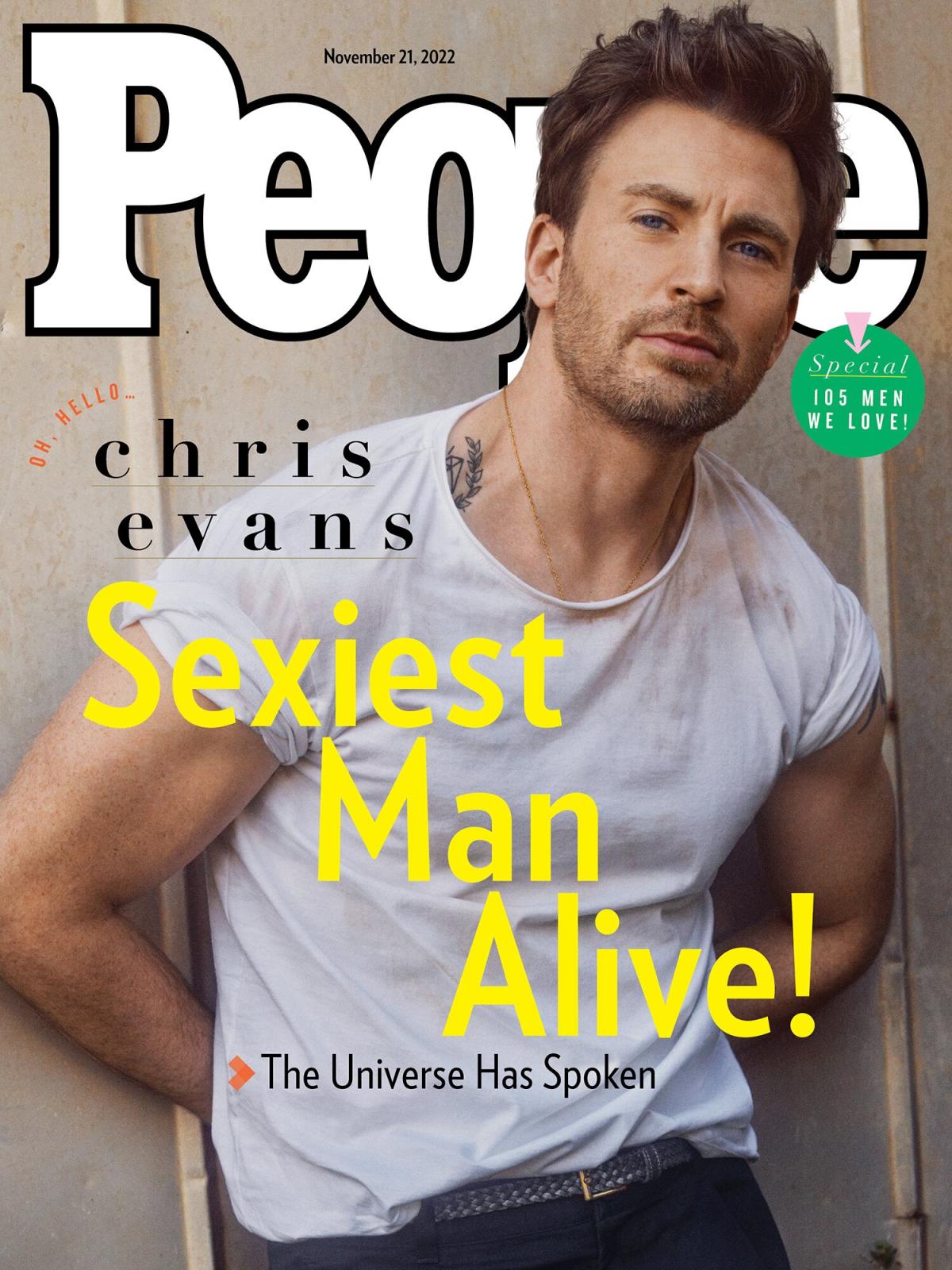 “My mom will be so happy” 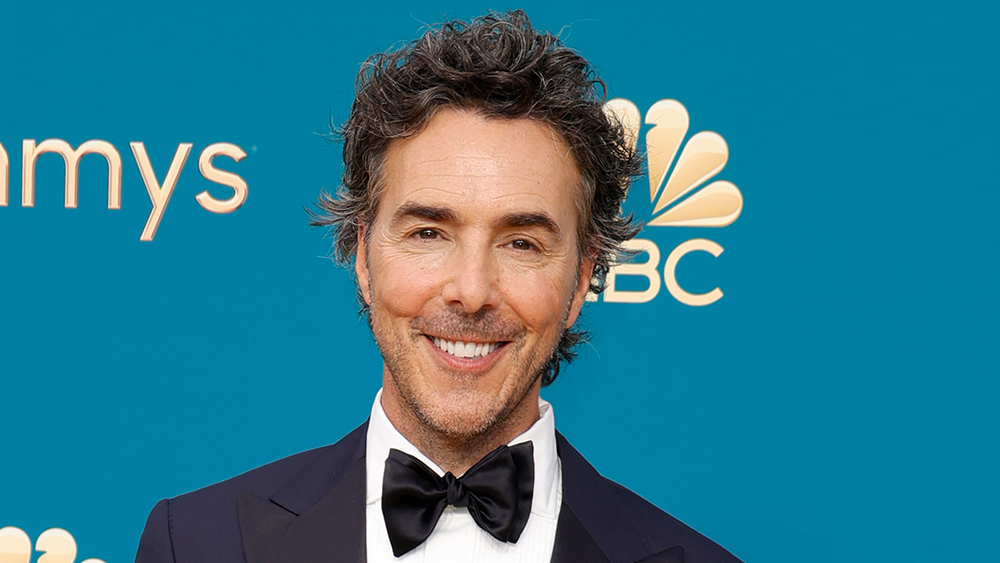